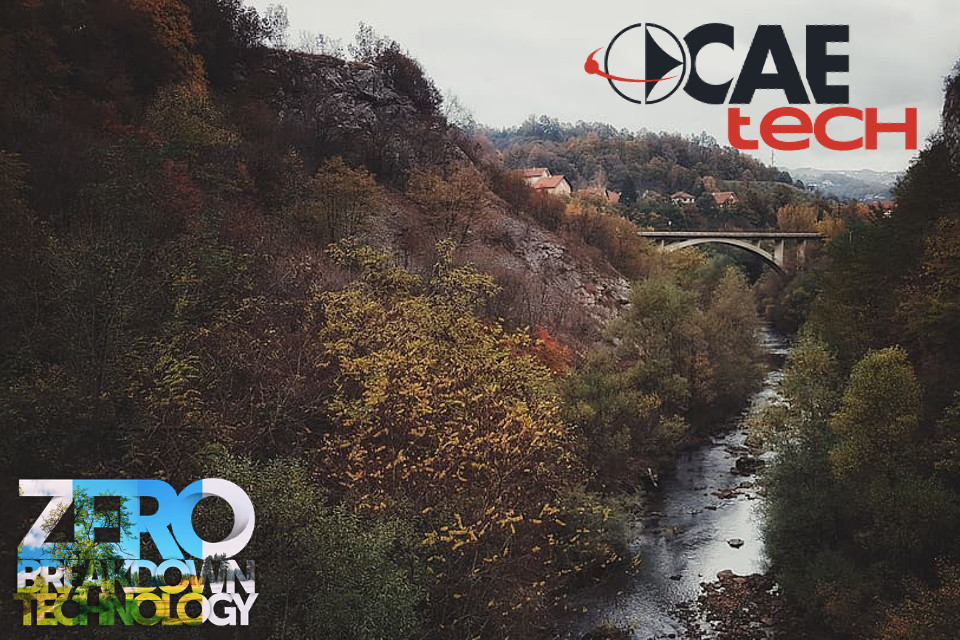 The City of Užice experienced several historical floods and suffered great damage from torrential precipitation and floods over the last 10 years. Located at the confluence of different basins representing a direct threat to the population, the implementation of an Early Warning System (EWS) is of primary importance for the City of Užice, to ensure the flood defense of the entire catchment area of the Skrapež river and of Požega and other cities downstream of the river Zapadna Morava.

Within the framework of the Municipal Disaster Risk Reduction Project (MDRRP) in Serbia, the Procurement and Installation of the Equipment for Early Warning System in City of Užice financed by Swiss Government on a grant basis has been entrusted to the Consortium composed by CAE and its historical serbian partner.

All the supplied equipment will be cutting-edge, resistant to external atmospheric conditions, easy to operate and fulfilling all WMO requirements, such as the MHASTER Datalogger, the THS Air temperature and relative humidity sensor and the ULM30/N Snow Depth Sensor.

Considering that for the City of Užice, the flood early warning system must be an independent system, the Consortium will provide a specialized software package which will be installed on dedicated servers in Užice and connected to all stations in the territory. The package is composed of the powerful DATALIFE - SW for system management and control, AEGIS – new web-based SW for data visualization, PatrolME – SW for automatic remote alarm 24/7, etc.

The system will be composed of:

The CAE’s Consortium will provide not only the equipment for MDRRP - Early warning system, but also high value-added services, such as construction works, installation, commissioning, calibration of EWS as well as staff training and warranty service.