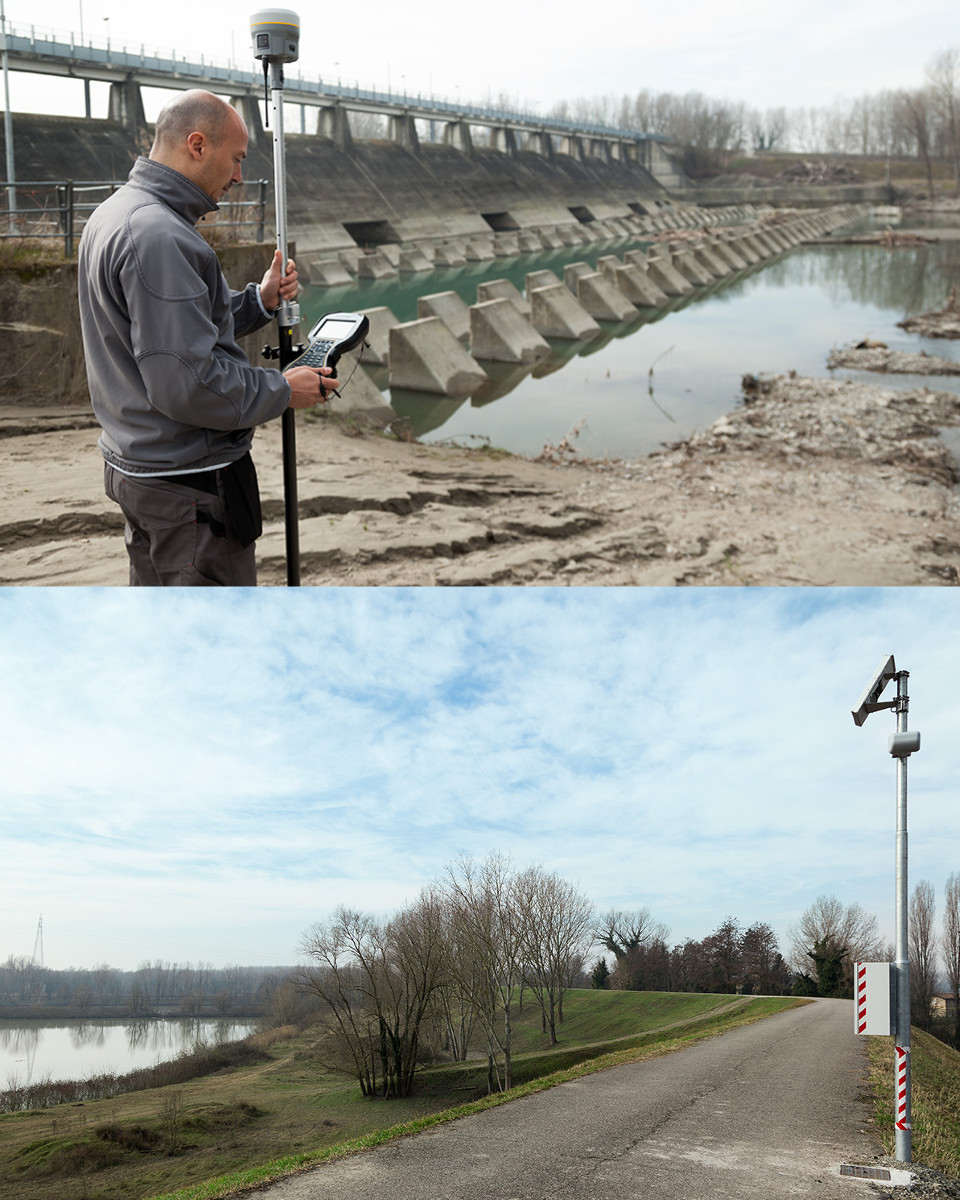 Integration of non-structural works and measures: the monitoring system for the Panaro River detention basin

The project aims at controlling the interstitial pressures inside the river banks  and the foundation soils of the work site, both during the implementation of the experimental basins aimed at works testing ex art. 14 d.p.r. n. 1363/1959, and during its operating phase, in order to constantly evaluate the correct capacity of the detention basin over time. Moreover, the surveys carried out for the installation of piezometers will give us a better picture of the lithological and stratigraphic information available relating to foundation soils and the soils that form the basin banks.

The monitored area covers approximately 16 Km2 and the punctual piezometric monitoring points are scattered throughout the area of interest. This is a situation where having an extended range of products for telecommunications has been essential for CAE because it has made it possible to limit the use of cabling with all the benefits that this entails, both in terms of installation and maintenance.

Thanks to this widespread use of wireless technology, it has been possible to collect data from a large number of sensors in the area, including fifty-seven piezometers installed at various depths, collecting it via two complete Mhaster stations and  send the data collected during the measurement campaigns to the main control center of AIPO in Parma and to the control center in Modena, as well as to the ARPA regional monitoring network in Emilia Romagna, which belongs to the trustee network of the Po Basin.

The architecture of the field sensor network, remote-controlled through ACTI-Link nodes, allows us to meet the critical issues connected to spatiality and to the specialized geotechnical nature of the monitoring. The system supplied will easily adapt to extended geographical areas, characterized by a very broad variety in terms of measurement type and evolution dynamics of measured phenomena which vary from node to node.

The system is composed of 2 monitoring subsystems, each one of which is linked to an automatic Mhaster station: one for the Southern zone which uses the  ACTI-Link communication modules and one for the Northern zone which uses,  W-Point communication modules, i.e. mesh architecture, in addition to the ACTI-Links. Both subsystems are composed by a Master station and a series of piezometers (up to 57), installed at different drilling sites set at a depth from 5 to 40 meters. One of the two Mhaster stations, located at the flood barrier and, therefore, of strategic importance, has two hydrometric level sensors, one upstream and one downstream, as well as two webcams. The two devices for measuring water levels consist of a radar hydrometer (LPR) and a pressure hydrometer (PLM20). 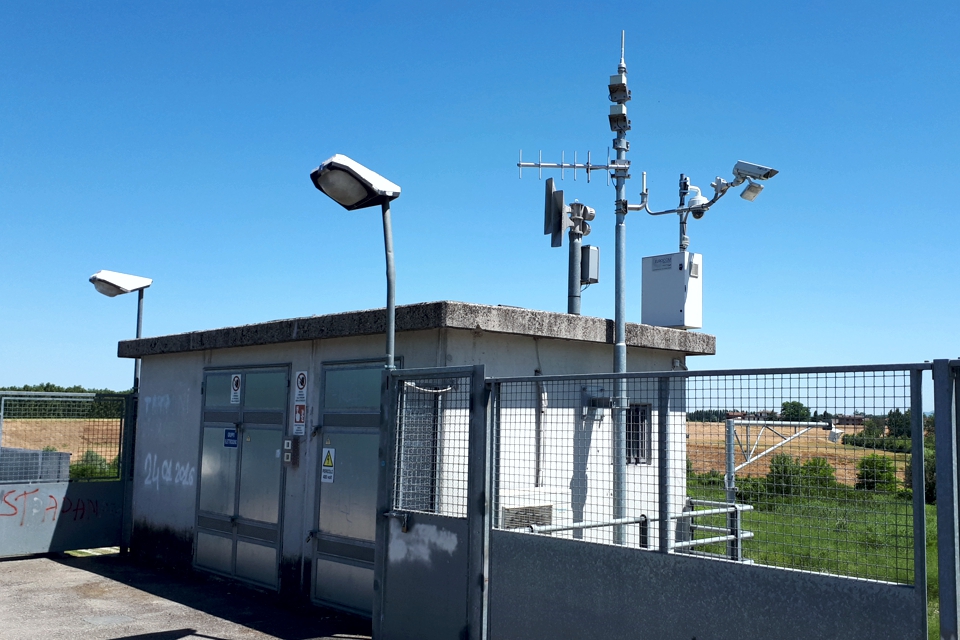 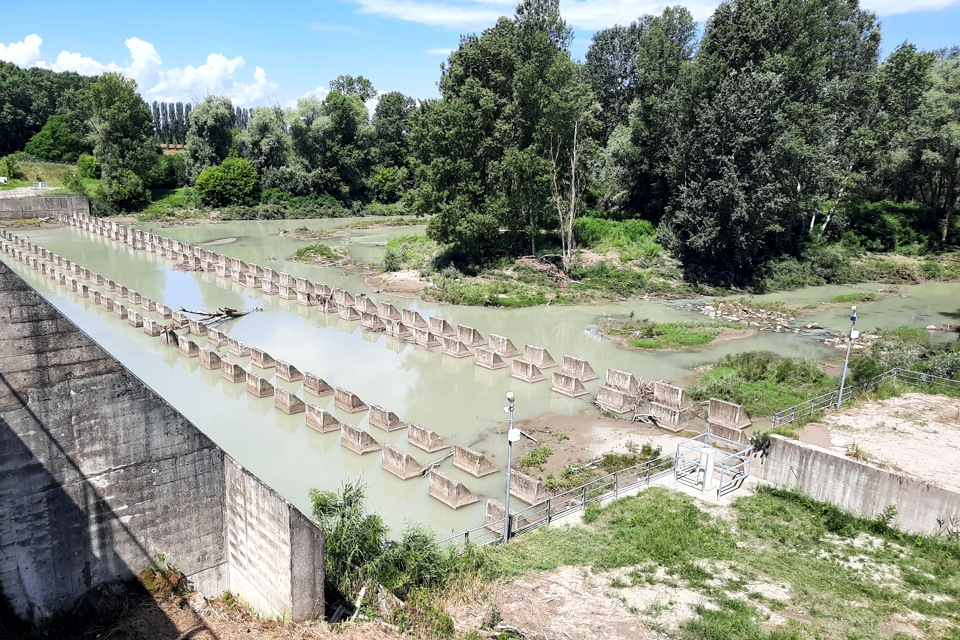 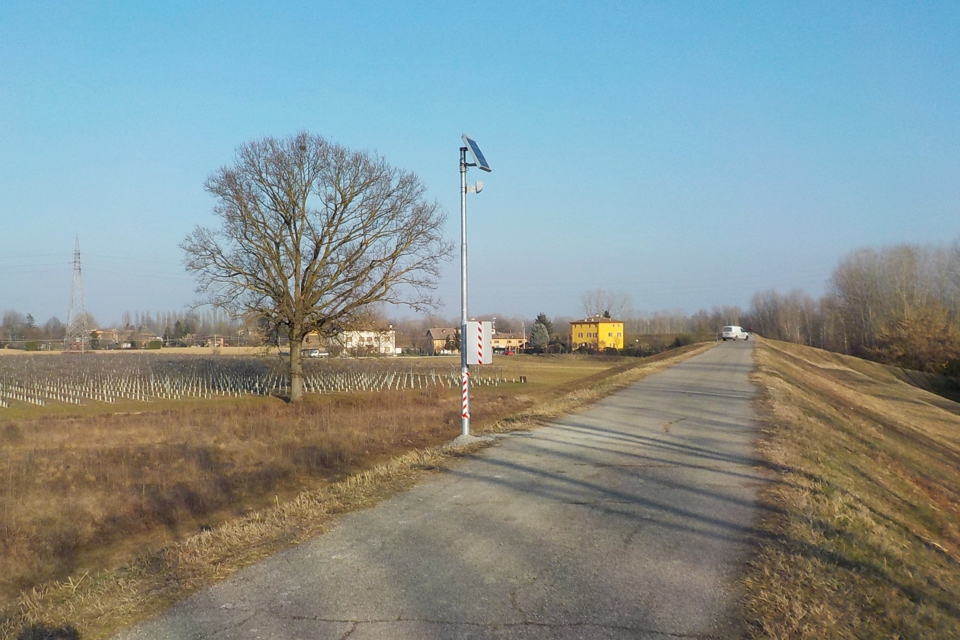 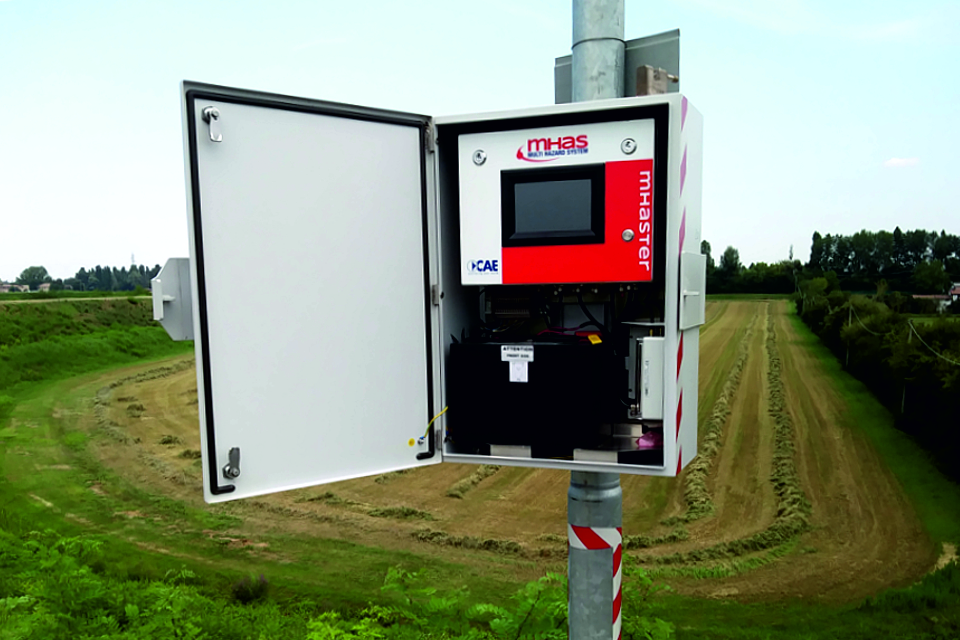 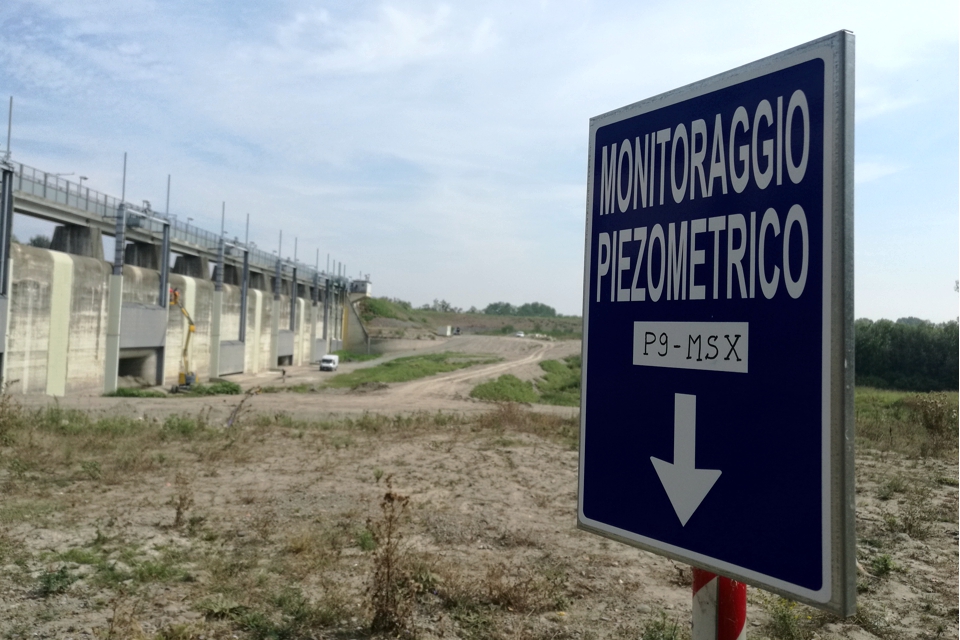