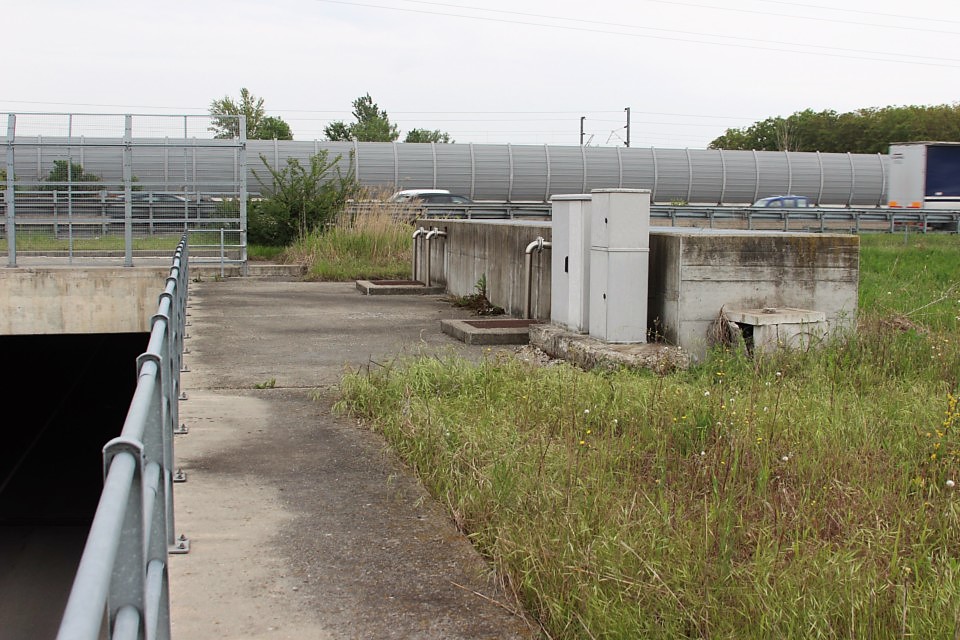 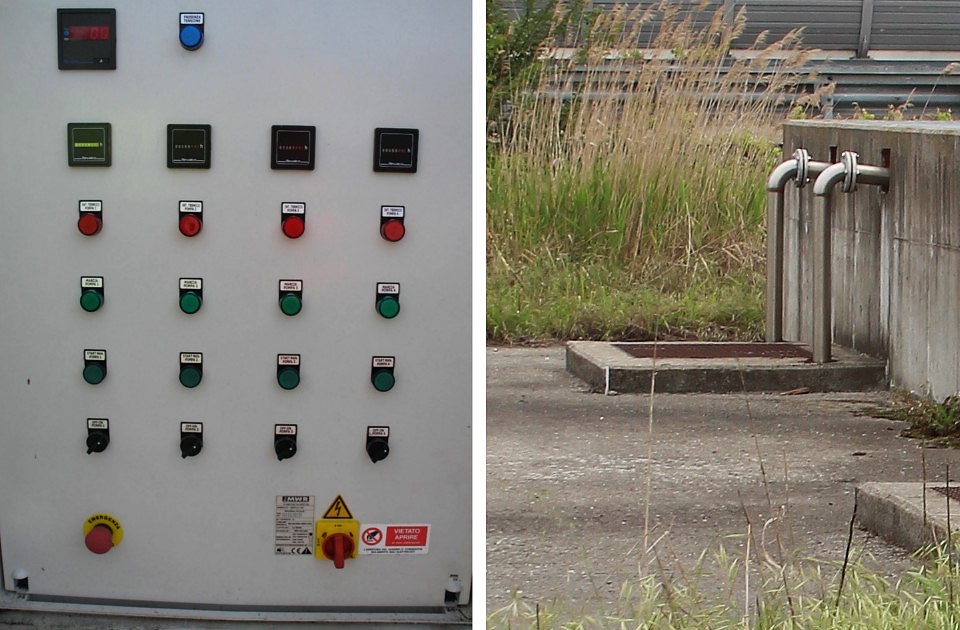 Works are about to start on the setup of a structured system similar to the one installed on the underpass in Via Contea (on S.P. 51) (video), a typical CAE system designed to minimize false alarms thanks to the presence of redundant majority-logic sensors. The system guarantees an immediate alert, which does not need to analyse previous data or await post-alarm samples before proceeding to traffic inhibition. Reliability is further guaranteed by power supply redundancy.

Specifically, the system will consist of a station with  MHASTER datalogger connected to three level sensors, a high-definition video camera and two single LED lantern traffic lights. The station will also be equipped with a GPRS/UMTS transmission module which allows spreading of SMS alarm messages to pre-set telephone numbers and allows access to CAE Web Mhaster site hosted by the datalogger. The site is accessible using the most popular browsers both from mobile devices (tablets and smartphones) and personal computers, allowing users to interact while on-the-go, view the data recorded by the station, photographs and alert reports.

The level sensors - as well as verifying the excess of a critical water threshold underneath the underpass - allow monitoring of water levels and its tendency on the basis of historical data, providing the authorities with an important tool with regard to adequacy evaluation of imposed thresholds over time.

In normal conditions, in other words, without threshold excess, obtained as a result of a combination of field sensors, the traffic lights remain off or flashing and the video camera takes photos on a scheduled basis.

During emergencies, the datalogger sends a wireless priority command to the traffic lights , which activates the ignition of the red lantern, and the video camera  increases the shooting frequency to five minutes  immediately after the event which has led to the alarm, allowing operators to monitor the situation remotely.

The versatility of the Mhaster datalogger also supports the connection to the control units of water lifting systems (electric pumps) and management of data on their functioning.

A complete solution, aimed at mitigating the effects of hydraulic and hydrogeological risk and to safeguard human lives by timely alerting both citizens - by automatic traffic limitation - and authorities in charge.