News from the World: CAE is a Founding-Sponsor of VACI 2015 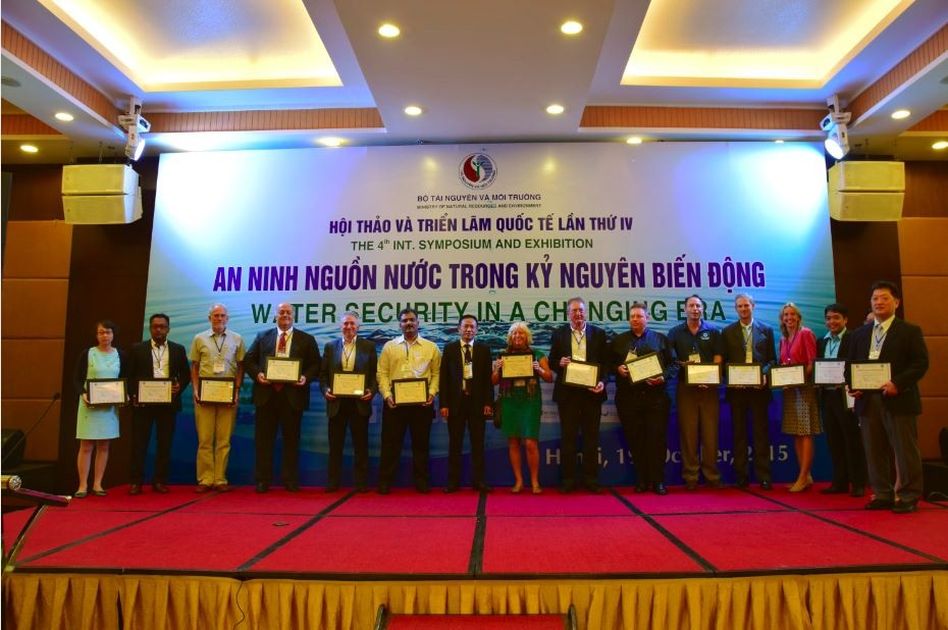 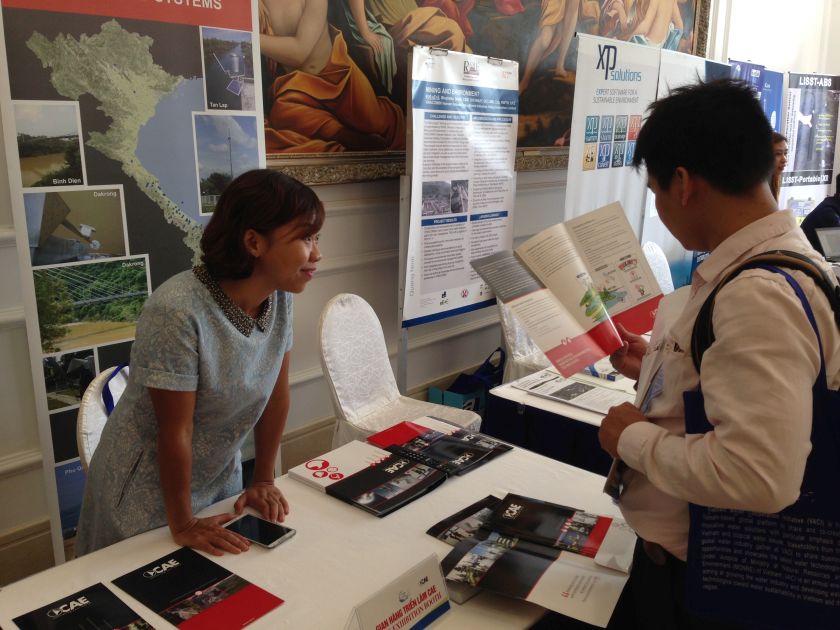 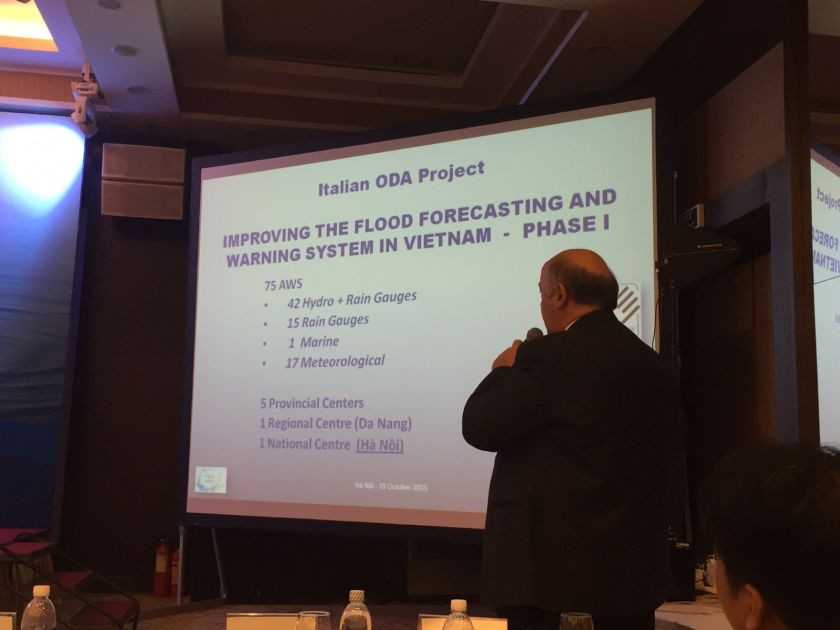 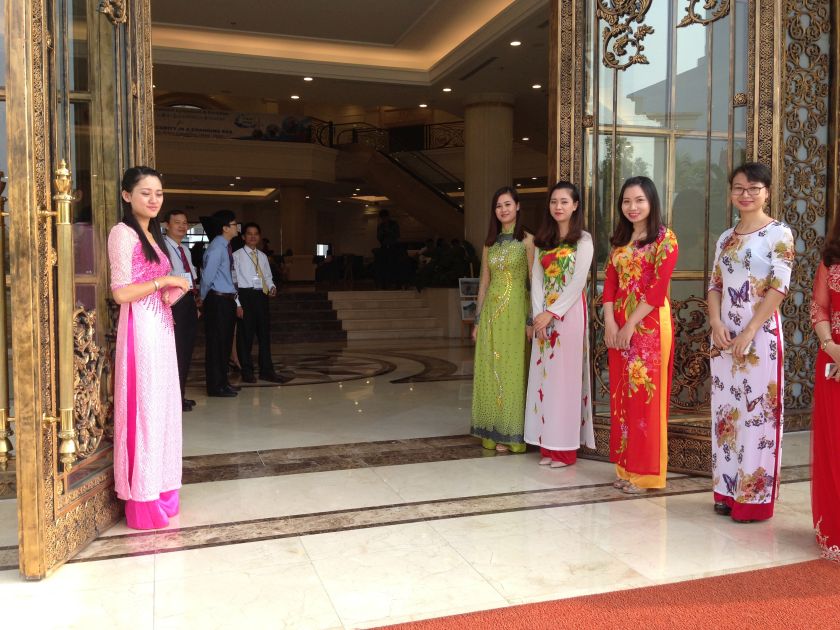 CAE took part in the 4th edition of the Vietnam wAter Cooperation Initiative (VACI 2015) as a Founding Sponsor.

The event, held in Hanoi on 19-20 October 2015, addressed the issue of water security in an era of climate change, and was proposed by the Ministry of Natural Resources and Environment of Vietnam (MONRE). It was managed in collaboration with:

Specifically, VACI is a global platform for sharing and co-creating innovative solutions with a focus on Vietnam and water management in tropical environments. Among other issues within this context, VACI focused on the study and safety of water, its monitoring, prevention and climate change.

The decision to invest so much in this event is linked to the presence of CAE in the territory since 2006, thanks to a local representative office and to the important projects implemented in the Vietnamese region, particularly in the central provinces and in the delta of Mekong River.

Moreover, CAE firmly believes in the strategic importance of this type of events that combine academia and public administrations, as they give importance to fundamental scientific issues, particularly in a geographical context such as Vietnam where water plays a central role. In fact, even since ancient times this Country had to fight to win a wide range of water-related challenges, because of the shape, location and tropical climate of the region, which is now ranked among the top five countries most affected by climate change.

Given those reasons, the current government considers water as a strategic resource for the sustainable development of the Country, and sees the problems associated with it as a priority.