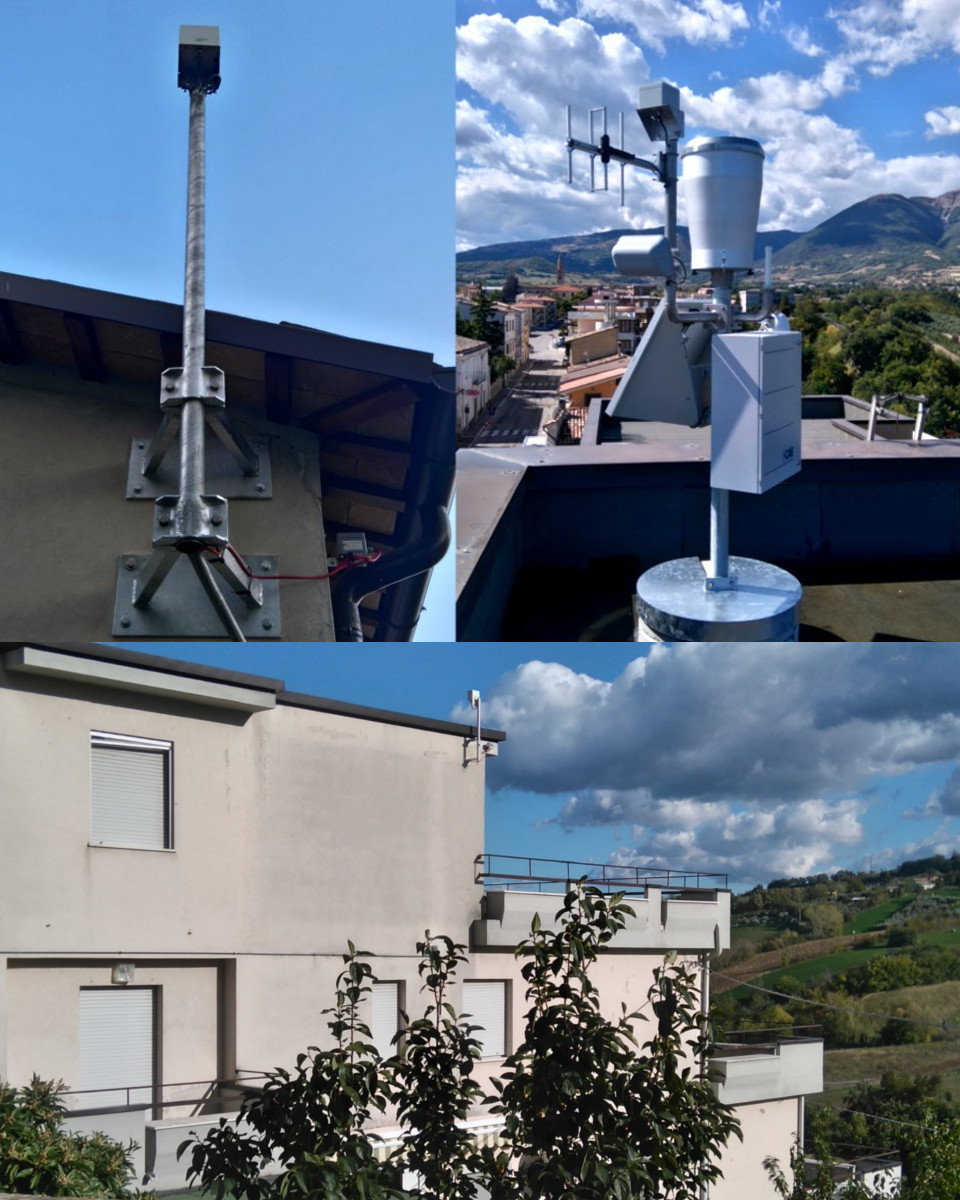 In February 2017, a landslide occurred in the Municipality of Castelnuovo di Campli, in the province of Teramo, with caused the collapse along the stream Siccagno, with a front of approximately 80 meters. That was a sudden sinking resulting from the rainfall episodes occurred after the melting of the heavy snowfalls. As a result of this landslide movement, a stretch of fence of a commercial area collapsed, as well as a medium-voltage cabinet of the national electric service (Enel) that was approximately 6 meters high, two garages and a stretch of municipal street of approximately 25 meters. This dramatic situation occurred just a few meters from some houses.

After performing a feasibility study, CAE provided the Region of Abruzzo with a full-scale and modern "turnkey" monitoring and early warning system that uses self-configuring wireless networks thanks to the WSN technology (Wireless Sensor Network). The collapse of Enel cabinet caused a blackout that left all the area's buildings without electricity; in order to face any other similar situation and avoid any possible malfunction, every element in the supplied system is self-functioning from an energetic point of view: the use of solar panels and buffer batteries allows the system to self-function up to 30 days and more.

This system guarantee the maximum level of reliability in terms of:

More in detail, the system's composition. In order to monitor the micro-movements occurring deeply in the soil, we used multipoint extensometers located in inclined holes along the ridge of the southern mountainside, specifically at 12 and 25 meters in depth. As far as the surface movements, we used clinometers that measure the inclination variations of the structures to which they are fixed; in detail, they allow us to monitor the inclination variations both on a single axis and on two planes perpendicular to the surface where they are fixed.

While monitoring soil movements, the system is also equipped with a thermo-pluviometric Mhaster station that allows us to associate the evolution of the instability to the rainfalls on site; at this purpose, we can distinguish among 3 phases:

All this is possible thanks to automatic diagnostic functionalities of the system, as well as to its duplex communication system (GPRS/UMTS modem and UHF band radio device connected to remote measuring radio network of regional monitoring service); this system sends collected data both to the Municipal Operative Centre and the Functional Centre of the Civil Protection System. In such situations, the availability of the collected data is essential, which is why in addition to traditional hardware and software devices, CAE provides the competent Authorities with a valid decision support, thanks to a data visualisation service that uses a WEB platform which is 24h mobile-accessible from an internet browser. 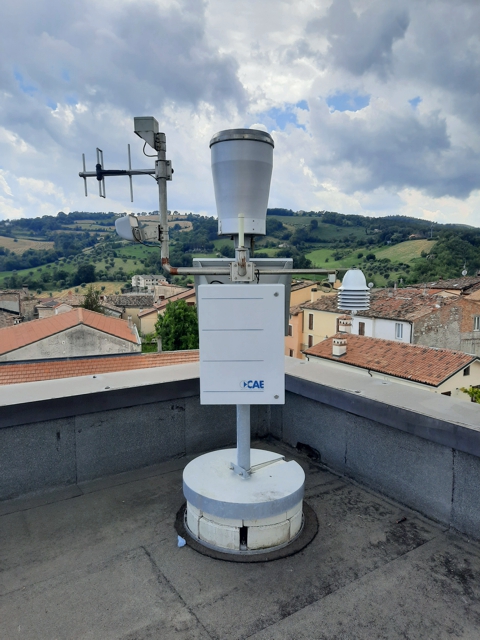 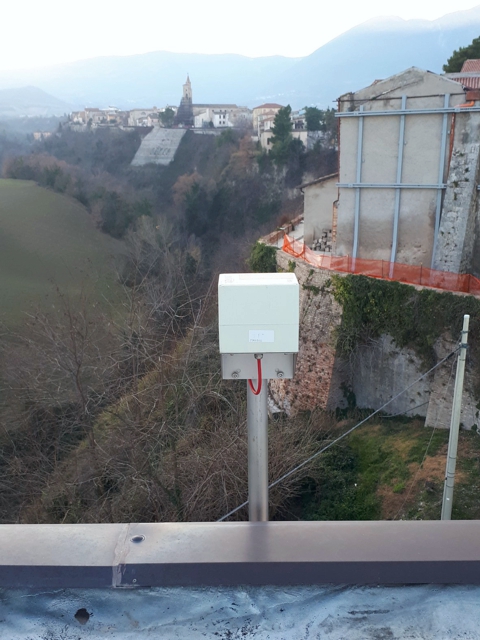 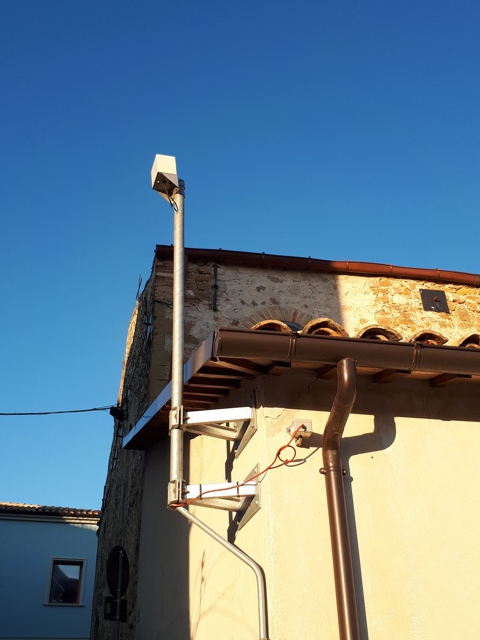 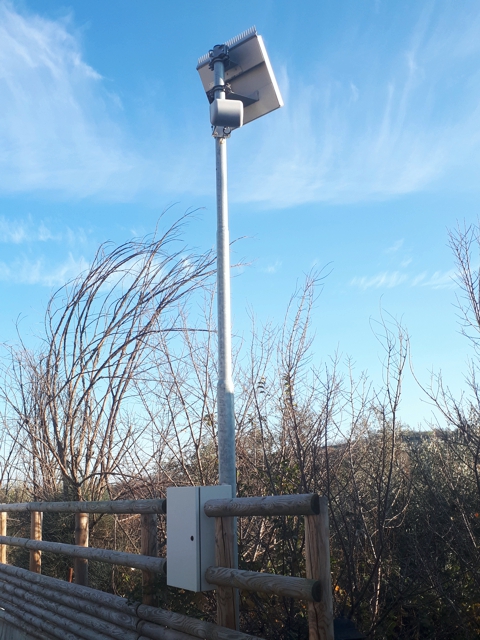 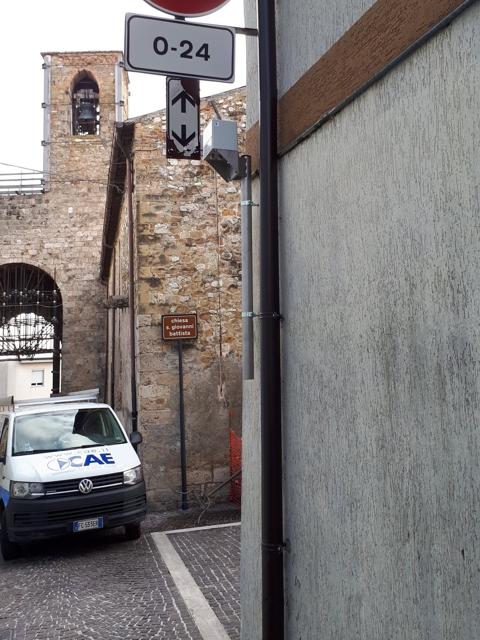 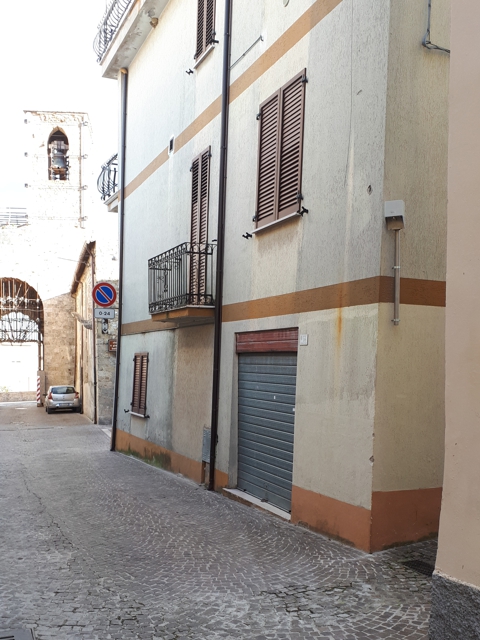 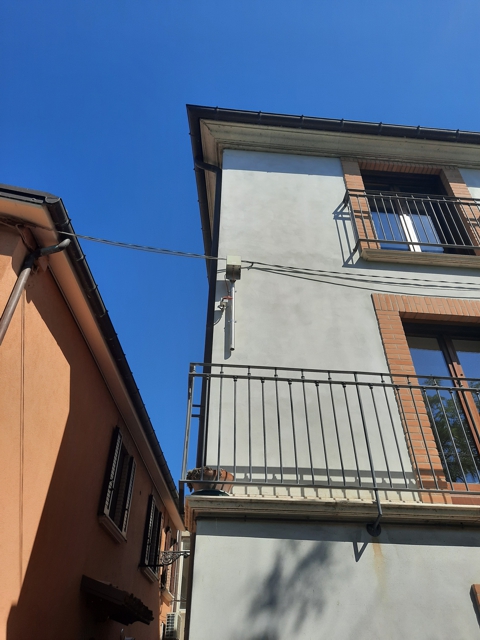 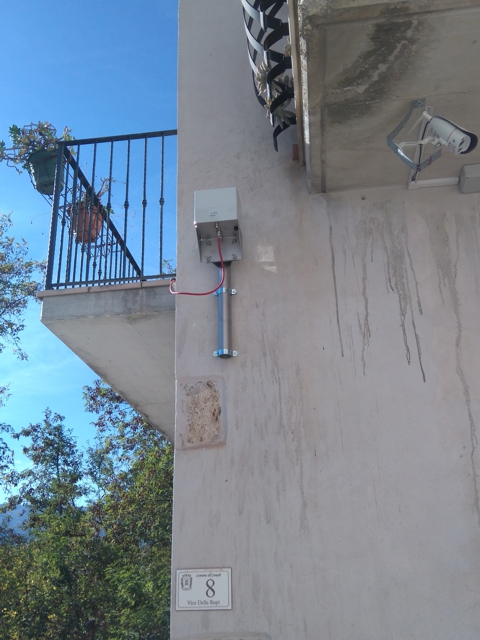 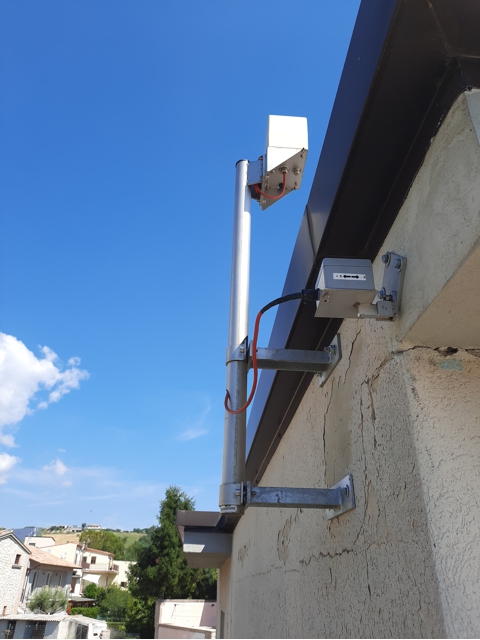