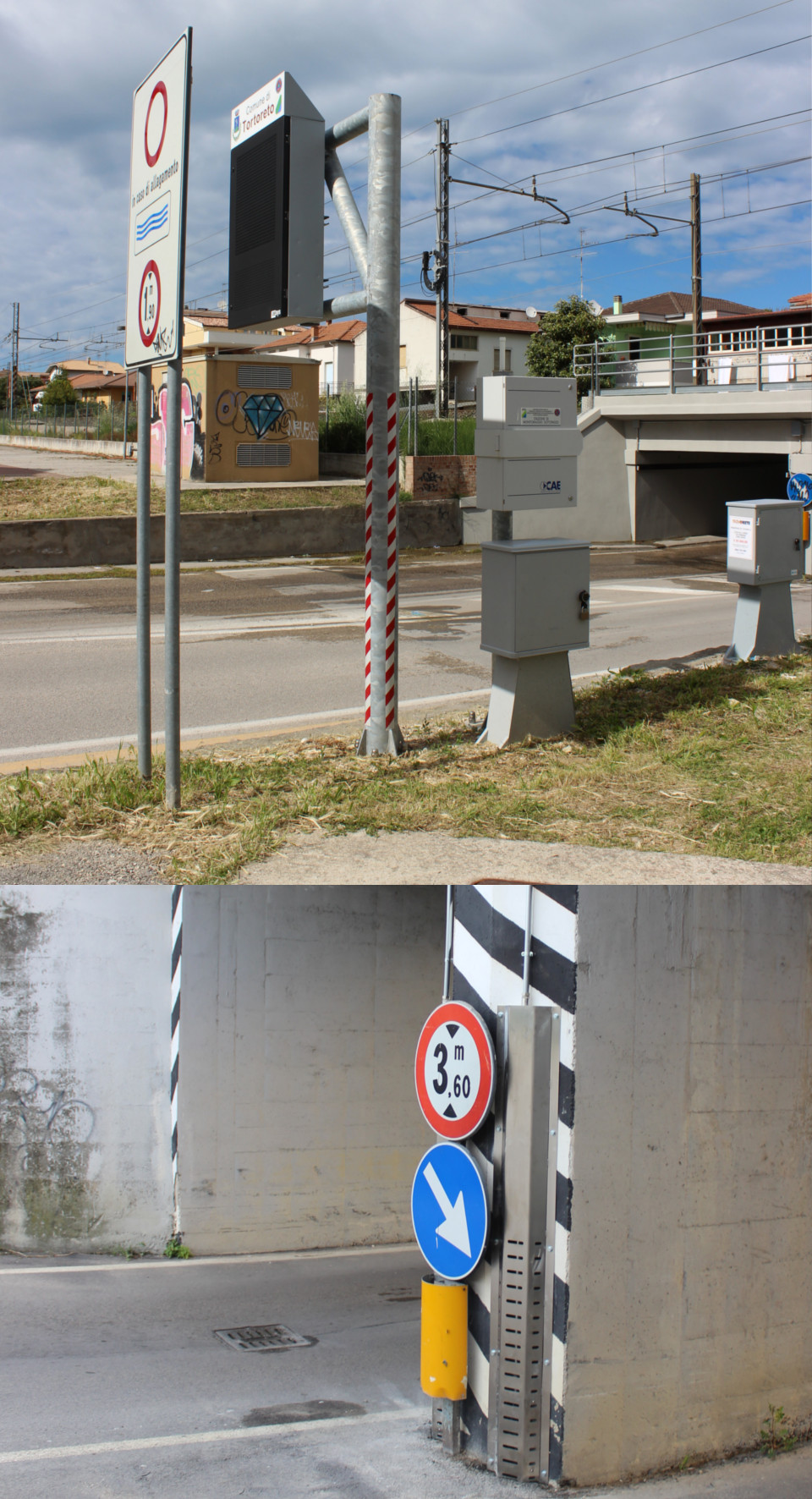 Recent climate changes have led to more and more frequent extreme weather events which cause significant difficulties in disposing rapidly of large quantities of water hitting the ground. Vehicular underpasses are particularly vulnerable, since water accumulation may cause dangerous situations for pedestrians and occupants of passing vehicles. The Abruzzo Region therefore decided to start a pilot project to mitigate this water risk. This project, funded by the IPA Adriatic Cooperation Program and by the POR-FESR Abruzzo program 2007/2013 Axis IV - Task 3.1.d. had the objective of supplying some municipalities along the Abruzzo coastline with reliable and effective systems to protect areas where water flow may be difficult during intense weather events.

Each underpass is fitted with an automatic Mhaster station based on the MHAS (Multi Hazard System), to which two on/off level capacitive sensors are connected, located at the two opposite internal sides of the underpass, as well as a piezometric sensor installed on the wall within the underpass, to have a continuous reading of the water level, which is a further measurement point to check whether the critical threshold has been reached.
The simultaneous presence of three sensors allows the risk of false alarms to be decreased exponentially, activating the alert status only when the threshold set by the authorities is exceeded by at least two sensors. This system logic also minimises the activation time of the alert message, optimising system performance.

Furthermore, the system is fitted with a webcam to visually monitor the situation in the underpass, from the activation of the alert to its end, taking and sending pictures to the operating central immediately after the event and every 5 minutes afterward.
Two information panels with a variable message complete the system; they can be setup remotely and receive an impulse from the station when the alert is triggered, showing the "Flooded underpass" warning message as well as the symbol prohibiting access. For such an important alert system, the time and method the alert message is activated on the panel are extremely important both with regards to speed and safety. Speed is ensured by the huge power of the Mhaster datalogger, since it includes very advanced acquisition logics, capable of providing very high performance and to convert signals acquired by the instruments to alert signals on the panel within an infinitesimal time. More specifically, measurements are sampled at extremely high speed (up to milliseconds) due to the high frequency of the A/D converter.

The traffic inhibition system has been carefully designed to warn locally and ensure its operation under any conditions, even when power supply is cut off.

Following an analysis of the sites that are most at risk performed by the authorities in Abruzzo, CAE supplied and installed alert systems in 5 vehicular underpasses located in the municipalities of Pescara, Giulianova, Montesilvano, Francavilla al Mare and Tortoreto.

These are 5 turnkey systems, each including: 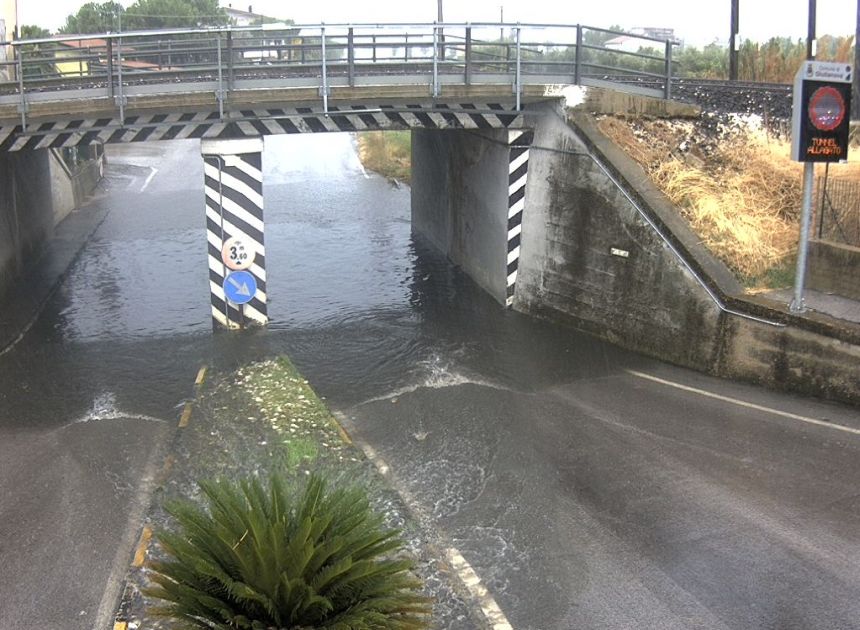 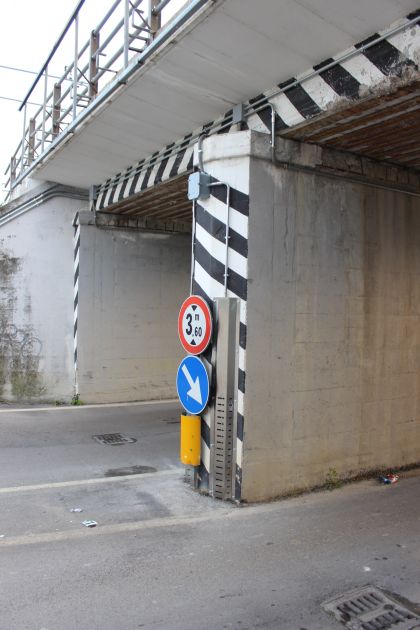 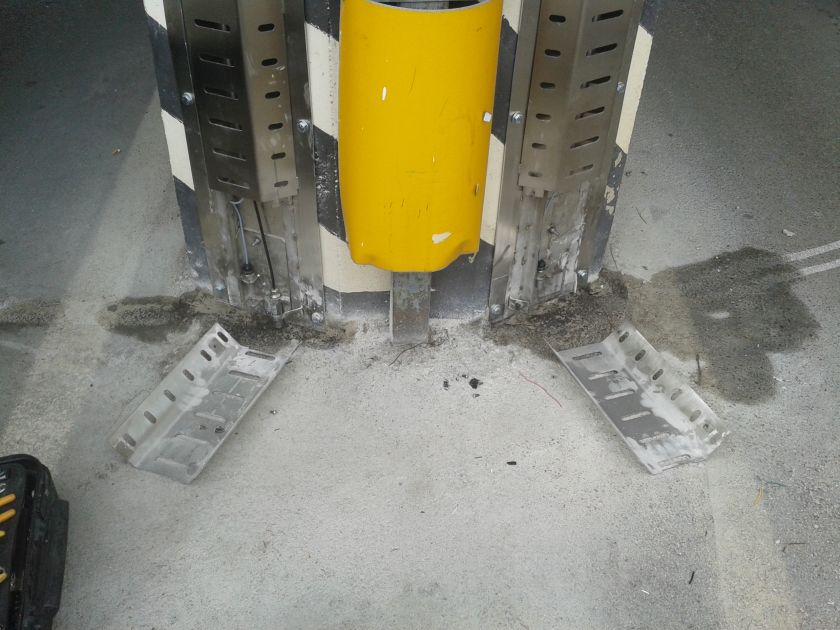 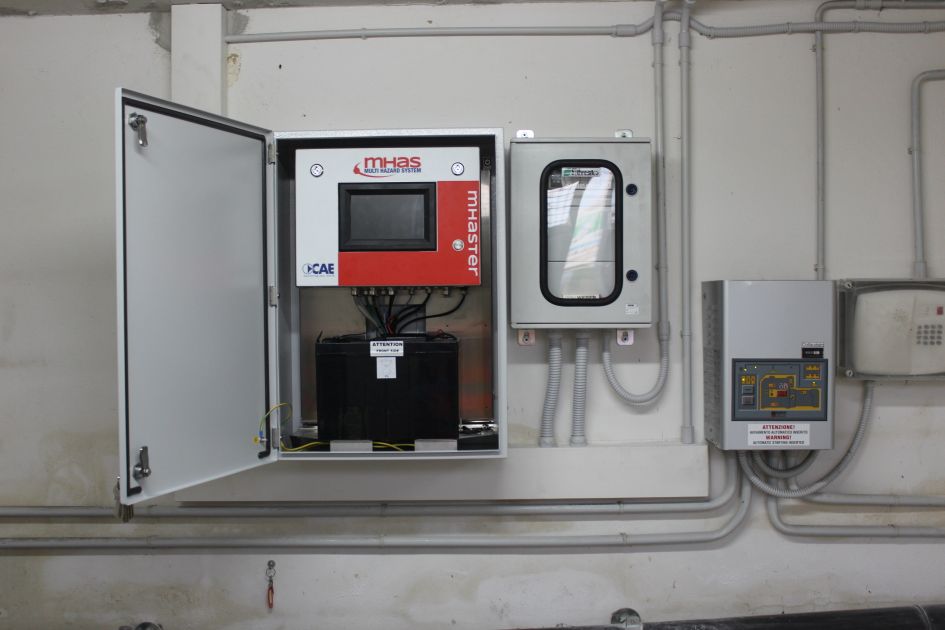 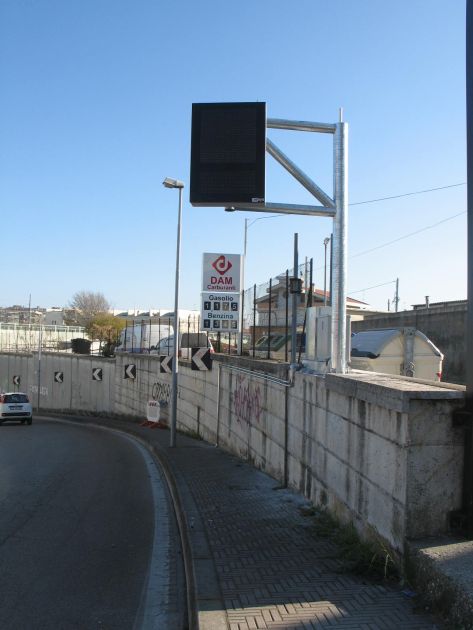 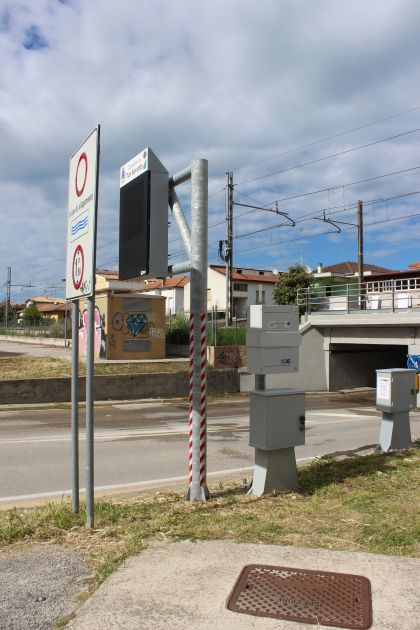 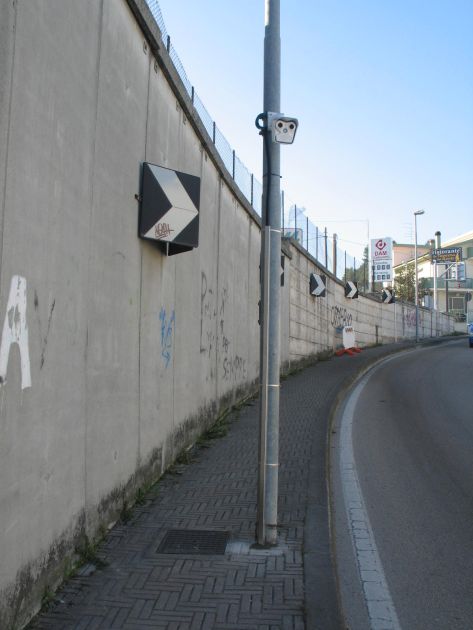