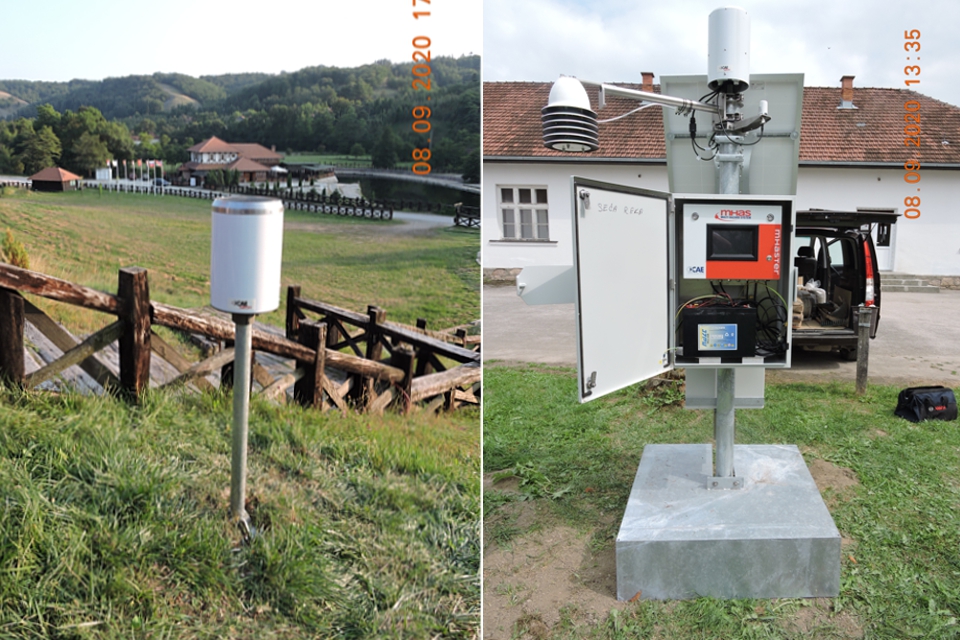 Flood monitoring and early warning system for the City of Belgrade

The City of Belgrade is the largest urban settlement in the Republic of Serbia, as well as its administrative and commercial centre. In May 2014, the city suffered substantial damage, in particular in the peripheral area, and that led to the evacuation of many people.

This event pointed out how vulnerable cities are to natural disasters, which is why the City of Belgrade has planned a 3-year cooperation to improve Belgrade's resilience to natural disasters. An annual work plan was drawn up within which the activities were defined and distributed over time, and the funds for their implementation were identified. Among these activities there is also the implementation of monitoring and early warning systems.

CAE, in a temporary consortium with an important Serbian company, won the tender organized within the project aimed at strengthening the resilience and preparedness of the City of Belgrade in response to natural disasters and moments of crisis.

The heated rain gauge stations are equipped with PG2R, a rain gauge designed to reduce consumption to a minimum, which allows it to be used on stations powered exclusively by a solar panel and battery.

The consortium took care of carry out installation, start-up, calibration and testing activities, as well as integration services with existing data belonging to the Hydro-meteorological Service of the Republic of Serbia and of specialized training to the end users.

The project provides for the supply of:

As far as the software is concerned, a centralized system was provided for the configuration and maintenance of the network, together with a database, data visualization software and mobile apps that allow to monitor the progress of the network even "on the go". 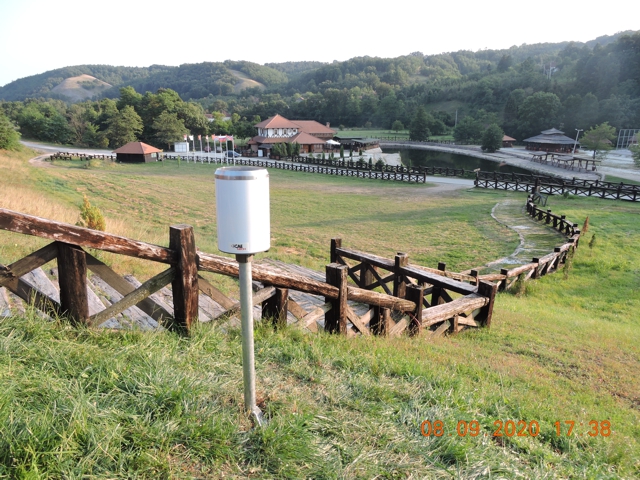 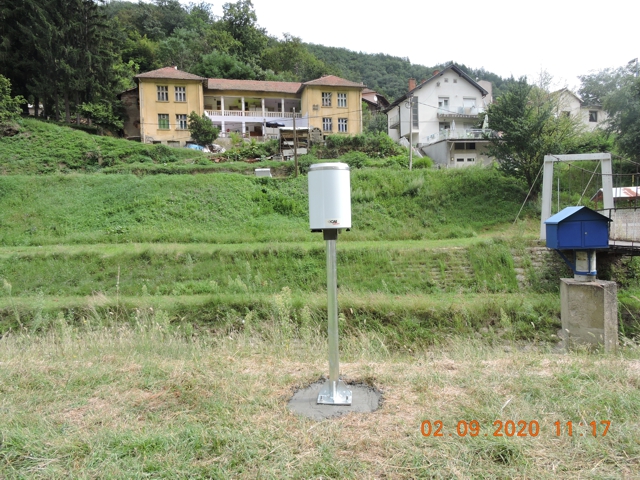 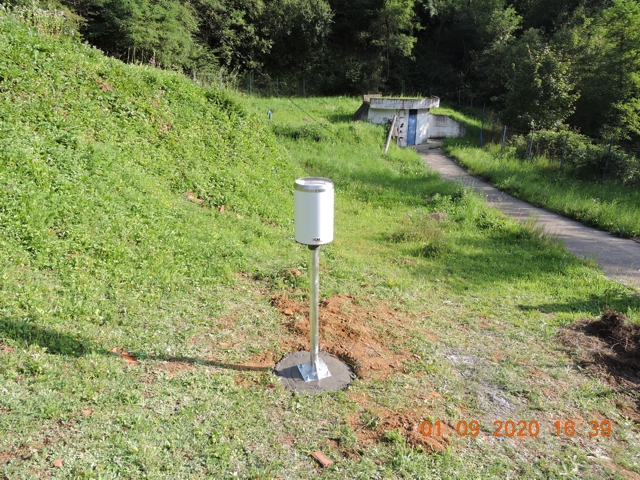 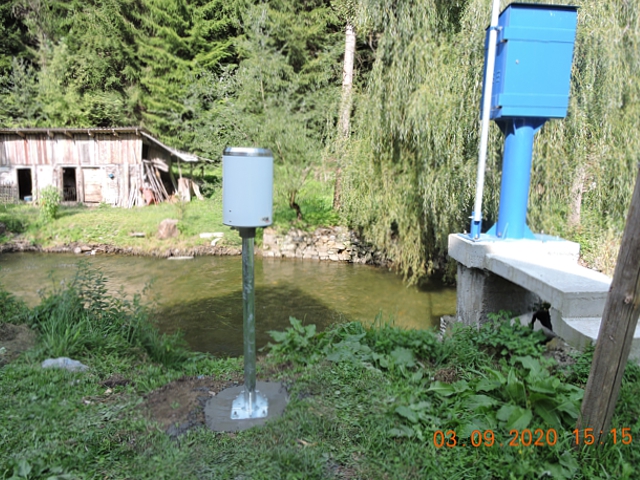 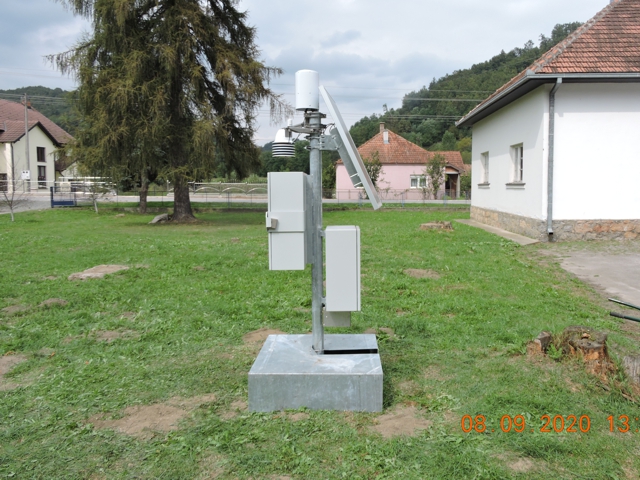 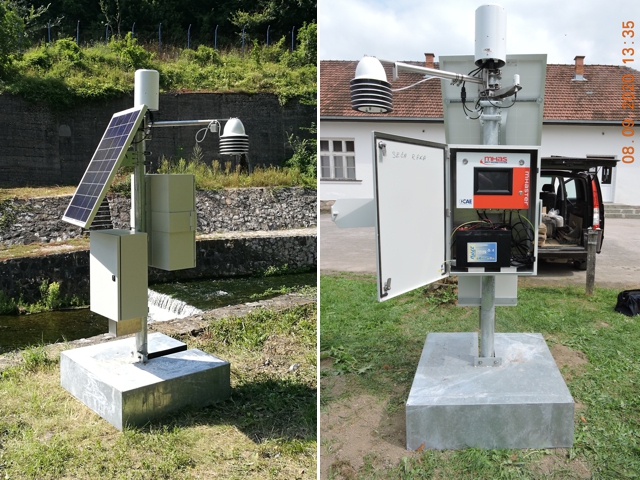