Tests certify the accuracy of the LPR radar hydrometer 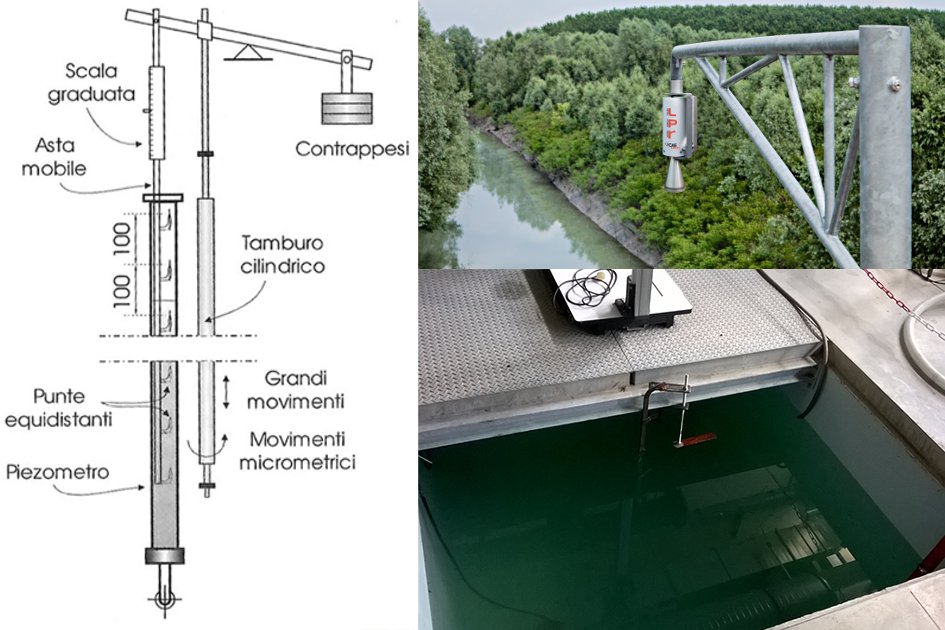 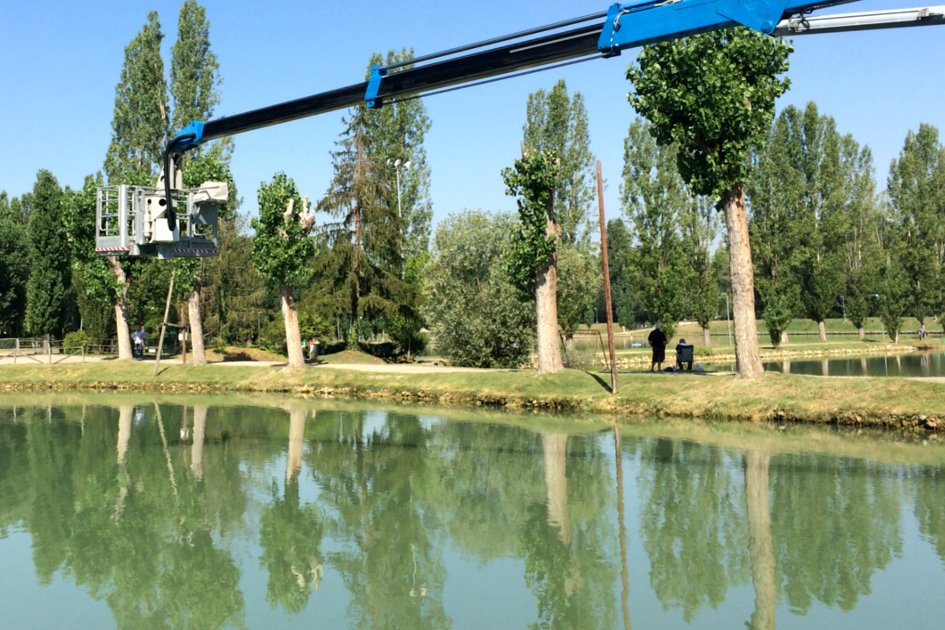 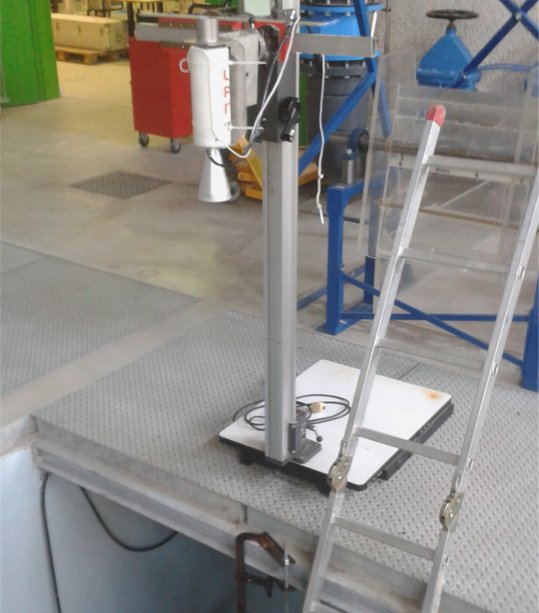 CAE philosophy has always been to do things at our best. For 40 years, quality has been our first priority and, in this regard, the tests to which our equipment is subjected are never enough. For this reason, apart from having passed the various tests internally and obtained EC and FCC certifications, the LPR Radar Hydrometer has also been subjected to further tests in order to certify its accuracy and precision as far as the measurement of liquid levels.

The radar hydrometer was compared to the primary system of the Hydraulic Engineering Laboratory of the University of Bologna as far as the measurement of liquid levels. The test environment consists of a calibration tank which can be filled at variable levels and equipped with a hydrometer with a multiple point rated accuracy equal to a tenth of a millimetre. Compared to other types of tests, this one has the advantage of being performed in a controlled environment, as a laboratory, but in the most realistic context possible. Actually, the instrument measured the water level and not the distance from ideal perfectly reflecting surfaces; moreover, there were reflecting obstacles in the surrounding environment. For this reason, compared to the tests normally performed on other producers' equipment, the test to which the LPR has been subjected can certainly give more realistic results.

The results obtained essentially confirmed what the sensor data sheet stated, and showed even better performances as far as the accuracy; as a matter of fact, the standard deviation of the radar measurements performed at 2, 4, 5 and 6 metres  has always been less than 1 mm (for more information, write to sales@cae.it).

In the laboratory, it was not possible to test the equipment at more than 6 metres in height; therefore CAE technicians have integrated the tests with some field tests, under real conditions, by positioning a platform (telescopic crane) beside a lake. The tests were designed to verify the declared maximum distance of the measurement range, both in the ETSI certified version and in the FCC certified version, as well as to assess the accuracy of the sensor in terms of repeatability of the measurement. According to what emerged from the laboratory test, the results highlighted the excellent performance of the LPR, in this case also on the entire measurement range (0.5 ÷ 35 m).