Municipality of Cesenatico: a bright example of flood risk prevention and communication to citizens 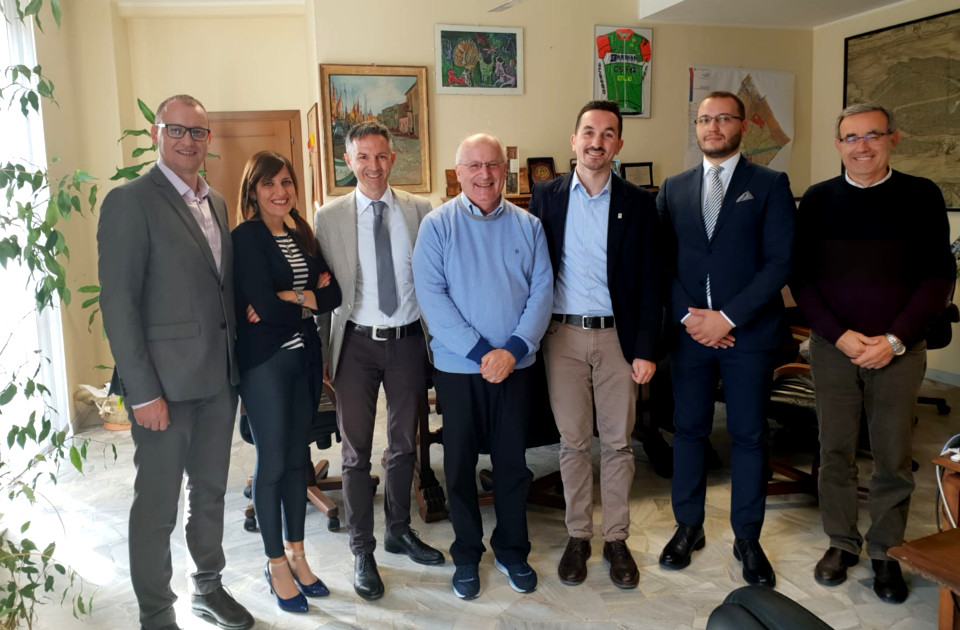 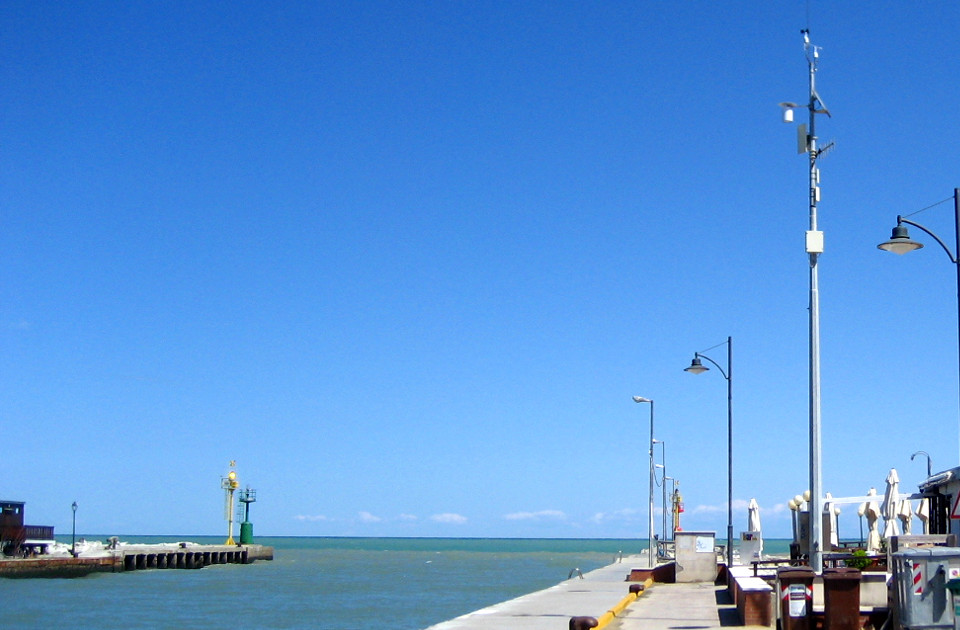 The mayor of Cesenatico, Matteo Gozzoli, together with the local Civil Protection technicians, received a CAE delegation, led by Commercial Director Andrea Ruggeri, and the representatives of our partner Machine Security, a Serbian company.

This meeting was organized within the ongoing collaboration between the two companies, aiming at illustrating how the first Italian early warning system works. The system was installed by CAE at the end of 2000 and it is still fully functional. The meeting, which initially focused on technologies, has also become an opportunity to discuss other issues connected to the use of monitoring and early warning systems: the coordination between the institutions and the various departments of the administrations, the importance of maintenance, the problems connected to the spreading of alarms, and the involvement of the population.

The CAE monitoring and early warning system consists of 5 hydropluviometric stations, connected via radio to a main control centre located near the municipality of Cesenatico, as well as to 3 secondary monitoring stations located near the radio-connected rescue premises, the port authority and the "Porte Vinciane". When the pre-established thresholds are exceeded, the hydrometric monitoring system activates the alert through SMS, sirens, and recurrent tolling from the local bell tower, in order to warn citizens of the flood risk.

Actually, the historical centre of Cesenatico has always been affected by recurrent flooding phenomena; in order to control them, in 2005 the Municipal authority installed one of the most advanced systems in Italy for the damming of sea waters, the "Porte Vinciane", that will probably be considered "second" only to the MOSE project in Venice when completed. These gates, named after their original designer, Leonardo Da Vinci, are  mobile barriers connected to the defences installed on the western and eastern coasts, allowing to close the port entrance when the sea level exceeds the threshold of the docks.

Since the activation of such a protection system is very burdensome for the whole community (the barrier make it impossible to the fishermen to go out at sea, thus imposing considerable costs on the local economy), CAE technology, combined with the local warning system, actively allows the Administration of Cesenatico to optimize its management and decision making process.

As the mayor recalled, "Any monitoring technologies supporting the decisions of our Administration guarantee us a very important tool for the activation and management of a complex system as the Porte Vinciane one".

Nowadays, the Municipality of Cesenatico is an example of virtuous and active local administration as far as flood risk prevention and communication to citizens are concerned.