Consortium for the Reclamation of the Lands around Parma: the new MHAS system is now operating 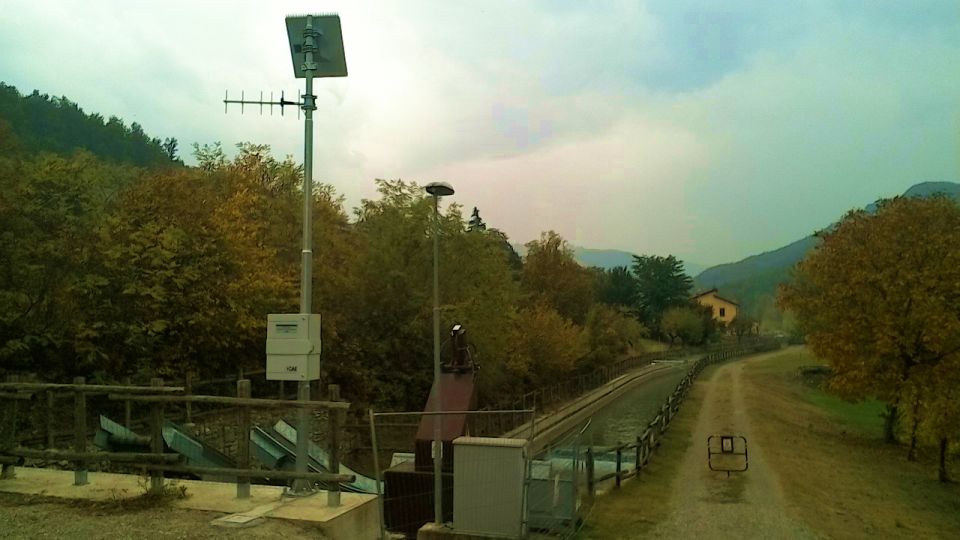 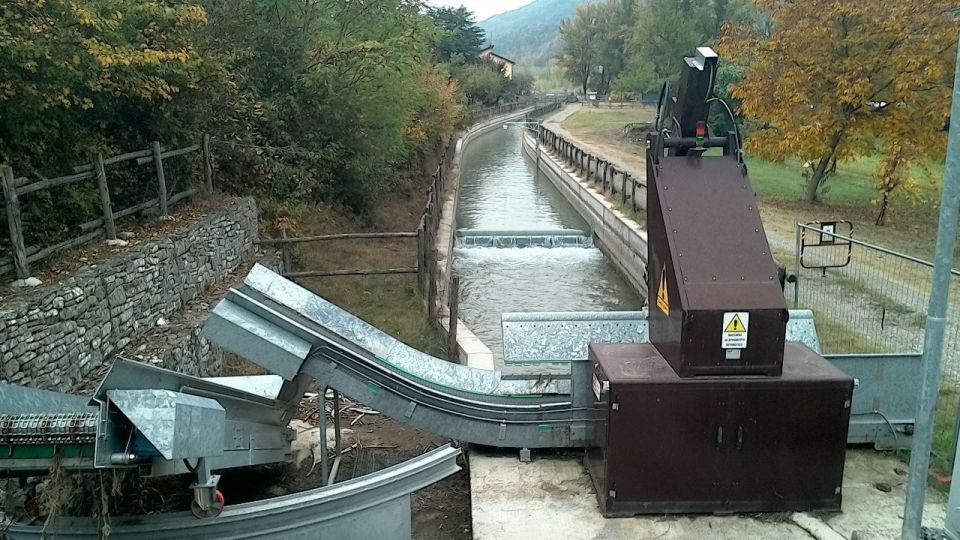 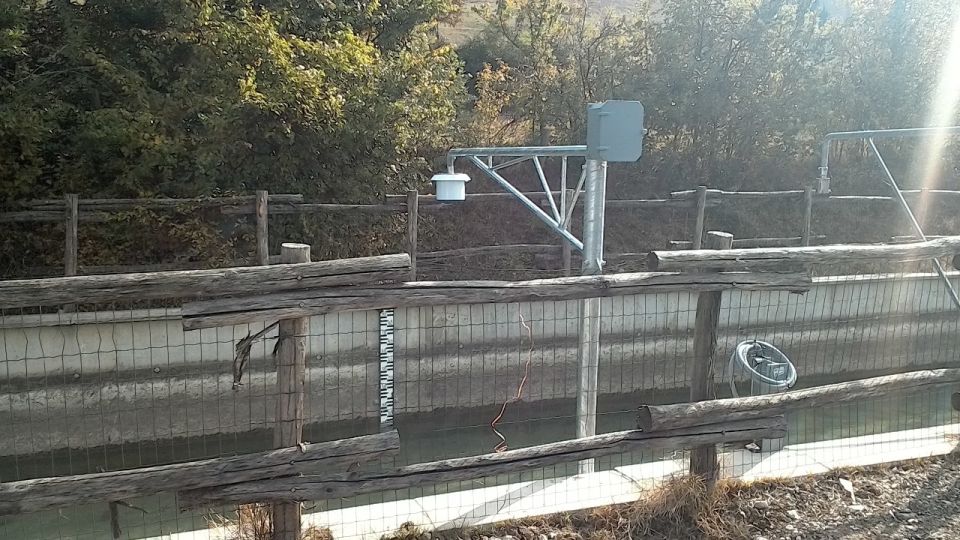 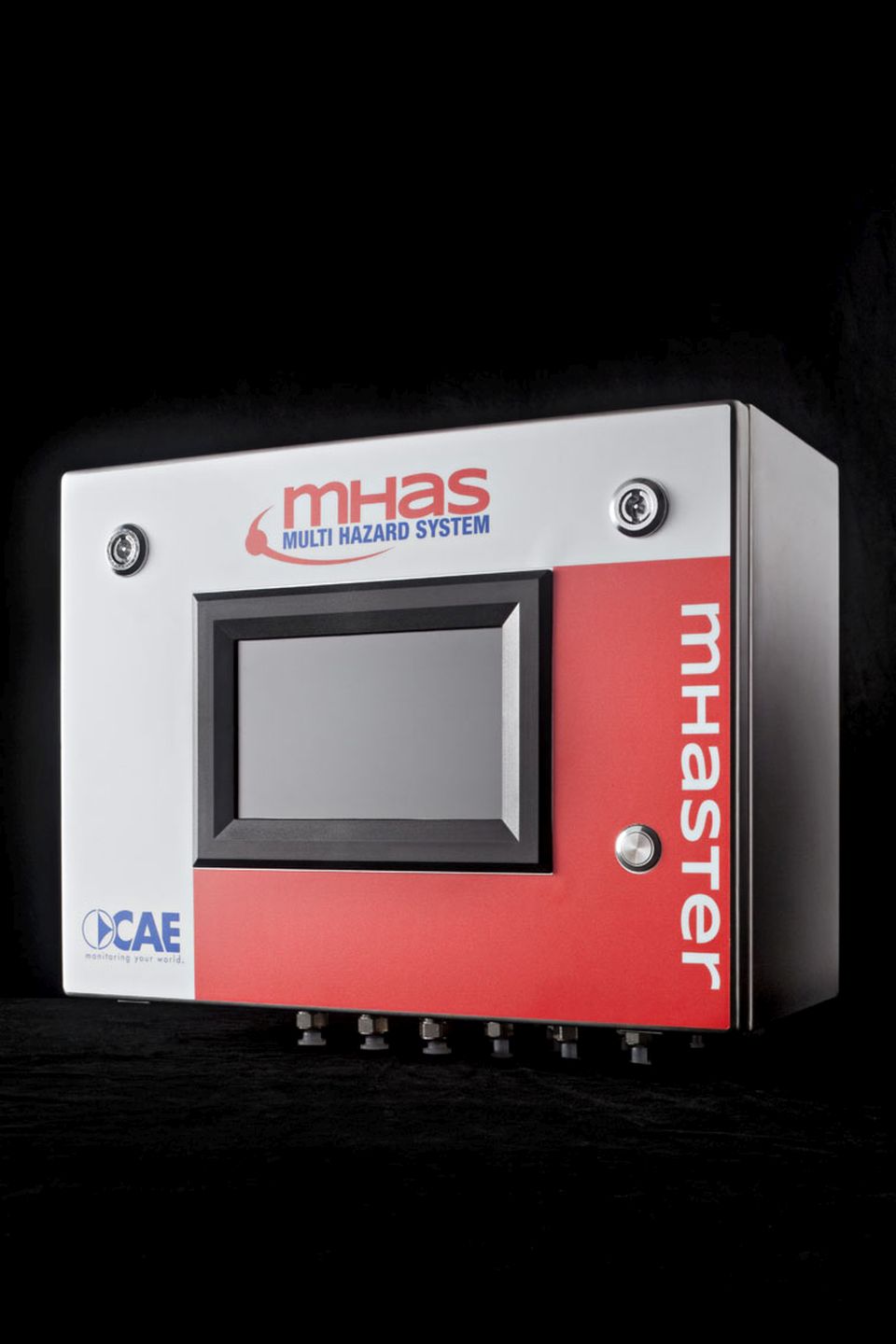 The Consortium for the Reclamation of the Lands around Parma, which has been CAE's customer for more than fifteen years, was the first consortium that adopted the new and innovatory MHAS technology. The modernization affected all the software components inside the plant and implied an upgrade to DATALIFE, allowing the data acquisition and management, as well as to MAPSme, allowing the graphic and cartographic visualization of survey measurements. Moreover, two new hydrometric stations have been installed in the field. One of the two stations, which are equipped with Mhaster dataloggers, has been installed on the brand new expansion chamber of the Burla Channel. A third intervention will be carried out at the hydropluviometric station of Cantonale, where a technological upgrade from SP200 to Mhaster will be performed, as well as the addition of a further sensor allowing the measurement of the channel water level.

The new stations were installed from October 2016 to January 2017 and became an integral part of the Consortium radio network. They have been equipped with Mhaster acquisition units, a data communication radio module, a solar panel power supply unit and ultrasonic hydrometers.

With these new software and Mhaster technologies, based on the Linux Embedded Operating System, the Consortium can now rely on 'open' technologies. As a matter of fact, the new stations are not only completely configurable by the user, but also programmable according to standard languages. Moreover, they are in the van as far as their interoperability, being natively able to interface with the majority of the equipment on the market. Though preserving our usual CAE style on one hand, on the other hand these new technologies can guarantee the reliability of electronics and the robustness of the supporting structures, which assure us an efficient and constant monitoring in real time of water levels and flow.

The monitoring network of the Consortium is made of equipment and sensors characterized by a high level of robustness, measurement precision and quality. This is why it assures maximum reliability as far as the data reception is concerned, using an efficient radio infrastructure that guarantees a constant functioning, even during the most critical emergency phases.

In order to perform its duty at its best, the Consortium for the Reclamation of the Lands around Parma makes use of a solid radio network formed by 33 stations distributed over the main water-scooping plants and on some expansion chambers, operated through 2 main power plants: one in Parma and one in Colorno. Finally, the Consortium collaborates and exchanges data with ARPAE, that runs the regional hydro meteorological monitoring network.