After the earthquake in Central Italy, the water level of Tronto river becomes of crucial importance 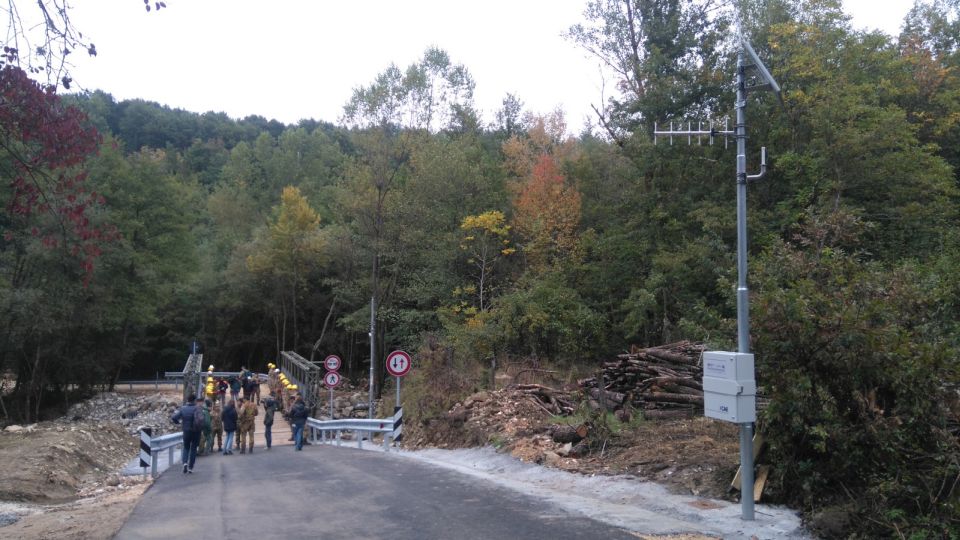 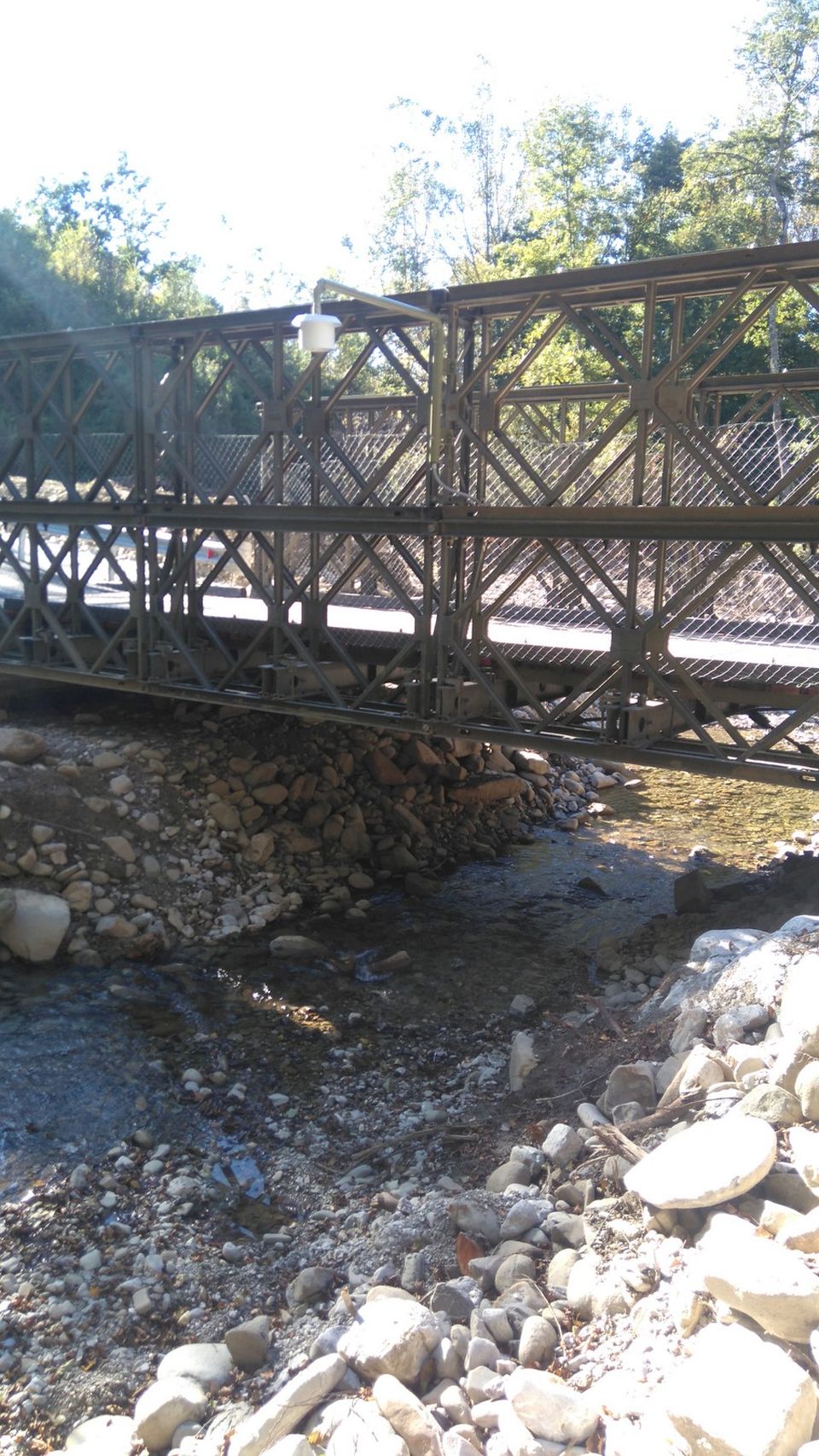 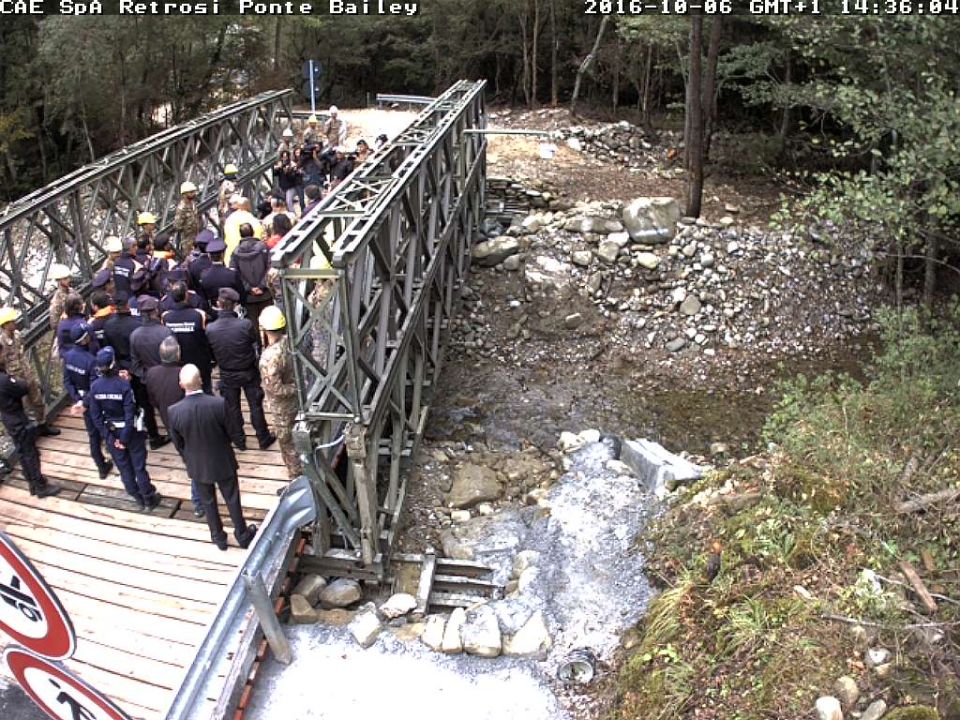 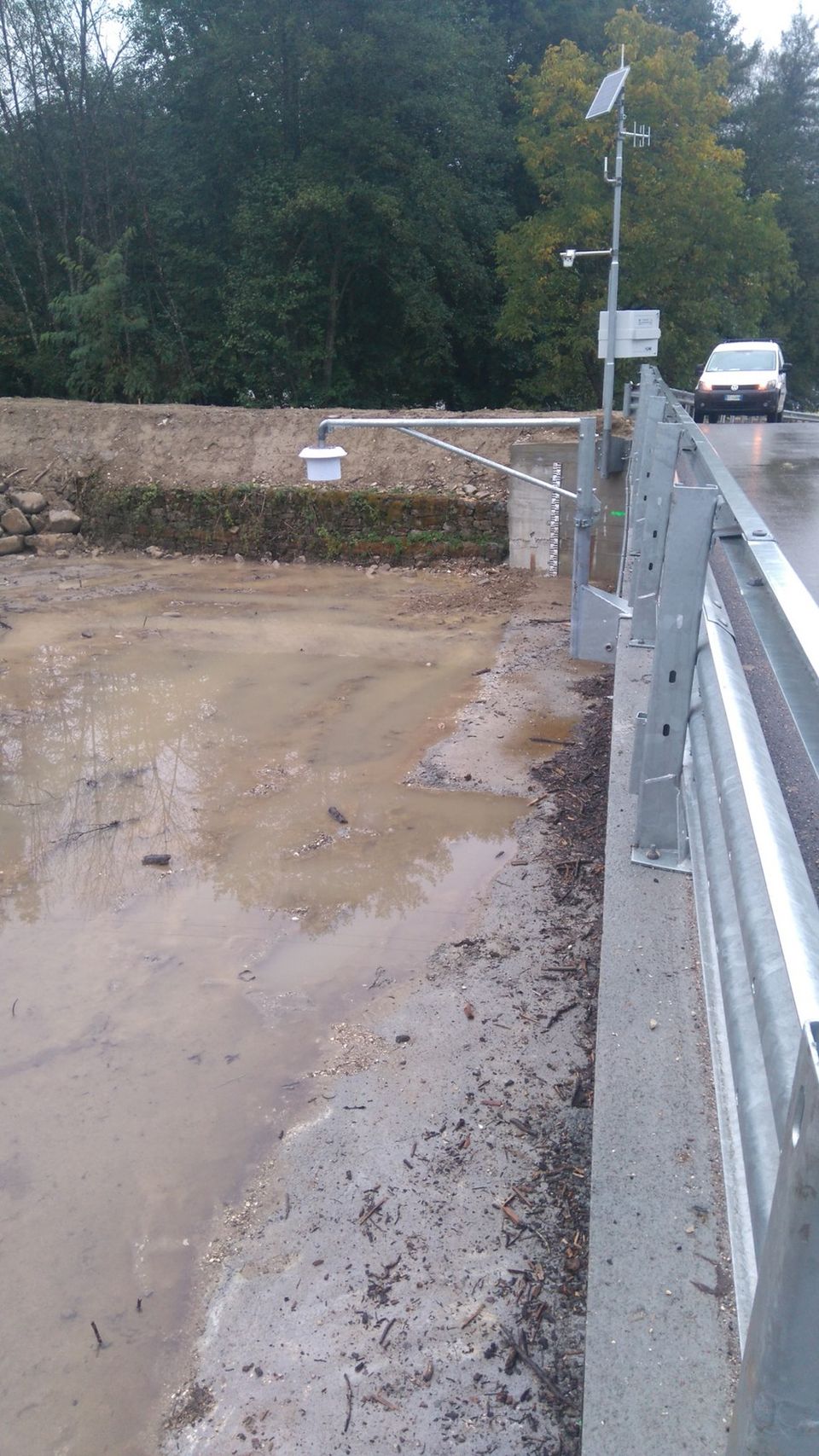 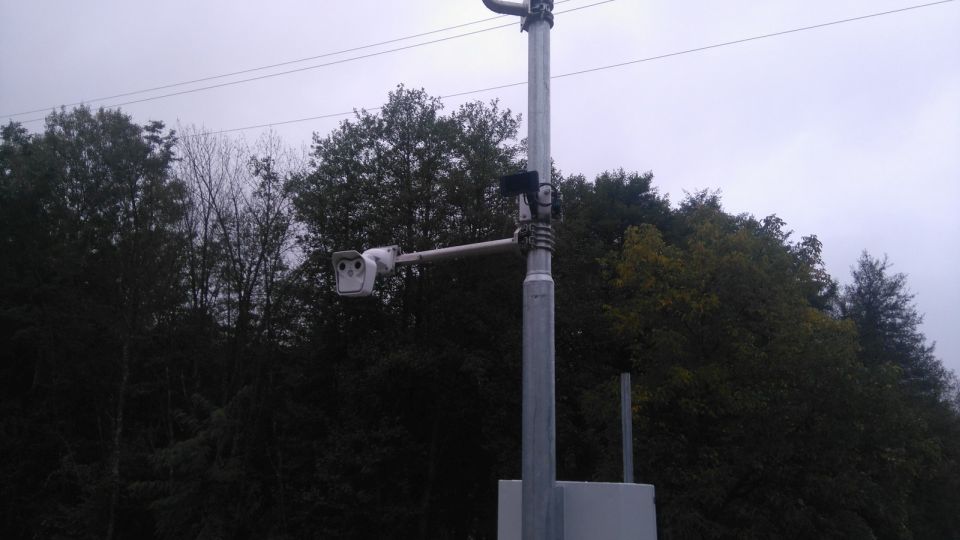 After the earthquake in Central Italy, CAE technology will monitor the water rises

The area most affected by the 24 August earthquake in Central Italy includes the upper valley of the river Tronto, with several areas of high flood risk. Therefore, the national Department of Civil Protection has decided to elevate the level of flood alert in these areas and to monitor some critical points located at crossings that have been severely damaged by the earthquake. CAE has provided for the delivery and installation of two hydrometric stations, placed on the bypass to the Tre Occhi bridge and the Retrosi bridge, built with Bailey technology, near the Rosa bridge which was damaged by the earthquake.

For this contract CAE has built an hydrometric monitoring system, integrated with a visual alert system, which allows to detect the risk of flooding in the vicinity of the two bridges, activating a visual alarm signal to the overcoming of hydrometric thresholds predetermined by the administration. The two stations are able to acquire water level data and images both in scheduling mode and in a split-second mode, via the remote control room of Rome’s Central Functional Centre.

The system built for both bridges is thus composed:

• a hydrometric station with an ultrasonic hydrometer, an image capturing module with dual lens for night and day vision, a radio data communication module working in UHF and GPRS/UMTS;

• two visual warning systems, each consisting of a lantern with signage panel and a wireless communication module linked to the station for the transmission of activation commands (ACTI-Link);

• a power system working on both battery and solar panels.

The station can detect three different scenarios: Normal, Pre-alarm, Alarm. The transition from one status to another is based on the water level detection; in particular, the station shifts into Pre-alarmor Alarmmode when the water level rises beyond a predefined threshold. In this particularly delicate process, the technology implements specific algorithms to reduce the risk of false alarms. When the risk increases, causing a change of status, a picture and predetermined SMS are submitted as notifications to the Central. Also, in the transition from the Normal status to the Pre-alarm status, the photocamera is rescheduled so that it takes pictures more frequently than it usually does with the standard scheduling. Finally, if the status switches from Pre-alarm to Alarm, the lantern is lit up to stop the transit of vehicles on the road, safeguarding the lives of drivers and passengers.