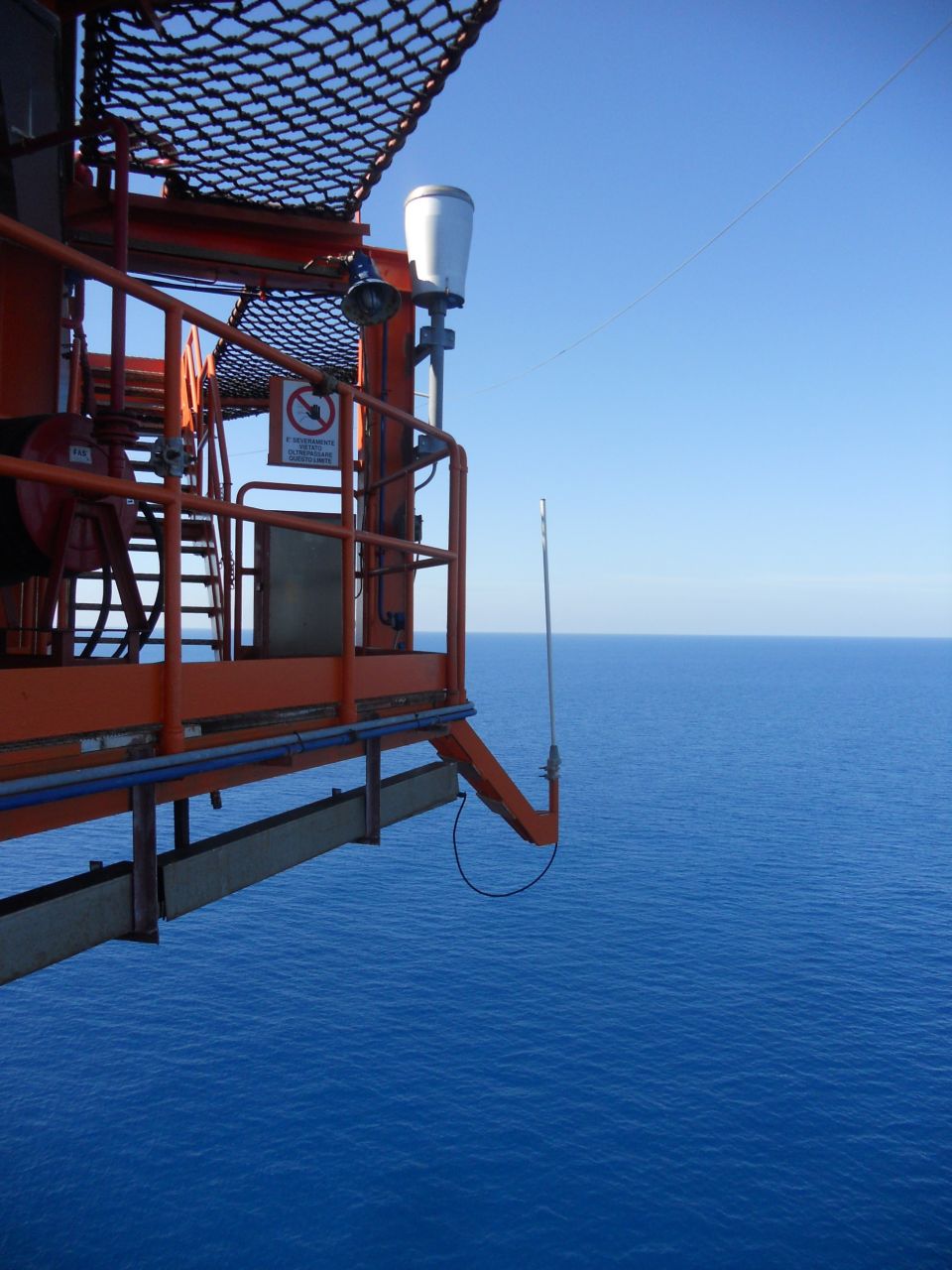 The weather and marine forecast monitoring systems were realized by CAE in 1991, at the request of AGIP S.p.A. They were placed in the Adriatic and Sicily seas, under the accountability of the districts of Ravenna, Ortona and Gela. The system created by ENI, initially realized only for the marine forecast, was expanded in order to improve and analyze swell sea data in-shore too. Data considered fundamental for the design and the structure of the future platforms.

The function of the monitoring system of the weather condition and of the sea next to the AGIP sea platform is to acquire and transfer data of:

Data are measured by sensors placed on platforms and in the surrounding sea, subsequently elaborated, saved by data logger units and broadcasted by radio to the main collecting data sites, near the ENI office headquarter. Here they are developed and visualized trough appropriate software applications.

Over the past years, the system has been expanded and updated to understand the marine parameters, and also to concentrate the activities that were initially divided in the 3 separate areas of Ravenna, Ortona and Gela, into one centre in Marina di Ravenna allowing the optimization of costs.

In the near future, CAE is set to implement technological applications of the marine monitoring systems equipment on the platforms Garibaldi-A, Amelia-A, Barbara-C and Prezioso, as well as to expand the above stations by installing state of the art weather monitoring equipment.

Furthermore, CAE will supply and install new weather monitoring equipment to the non instrumented stations Brenda, Emma and Luna, will contribute to the implementation of the radio communication system UHF, will set up a new station for data collection and elaboration in Crotone on behalf of ENI, and will take part in the implementation and development of the management system (operation) site in Marina di Ravenna, contributing to the operational control of the site and to the circulation of data via Internet.

Marina di Ravenna is set to remain the main data acquisition and processing operational site. This network and dislocation of station will guarantee the highest reliability of data collections. 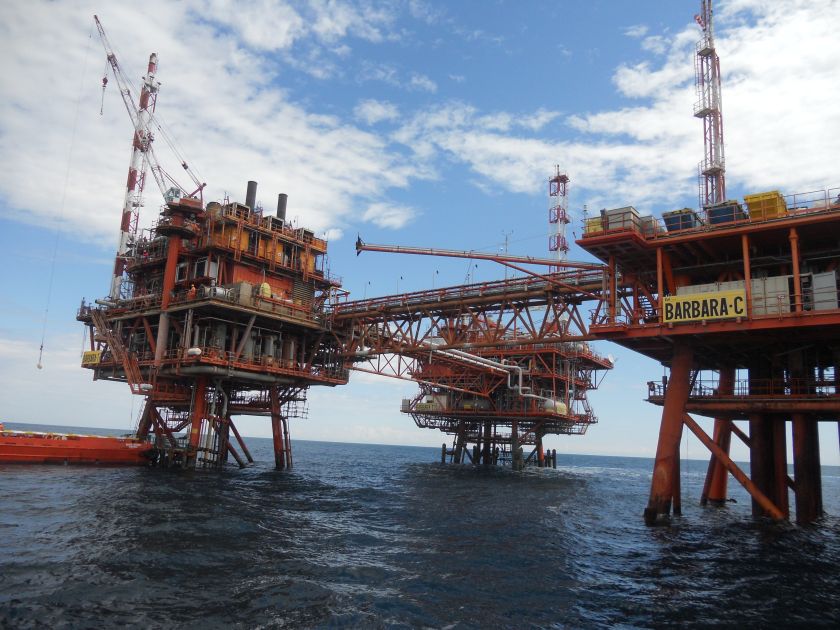 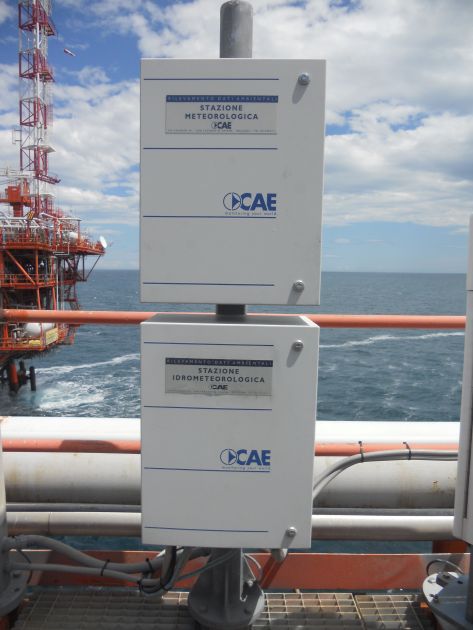 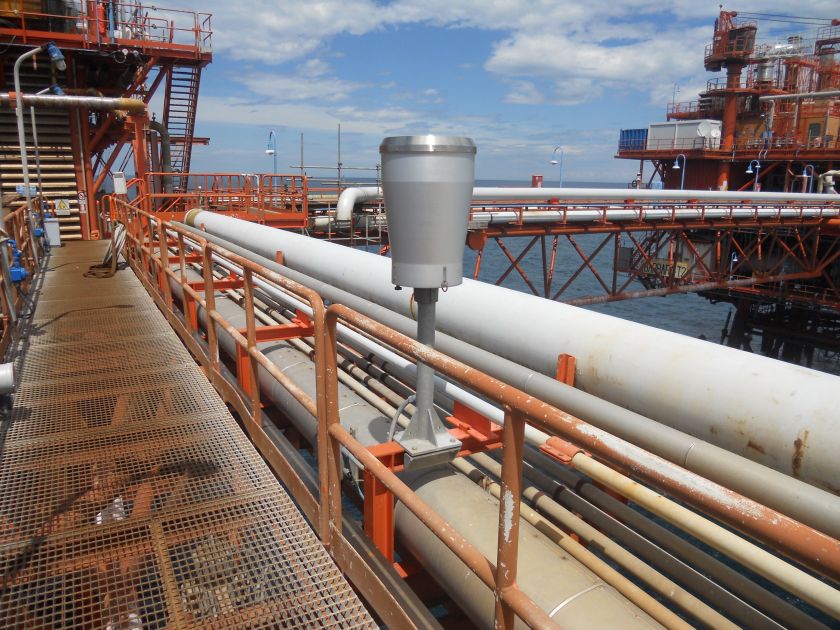 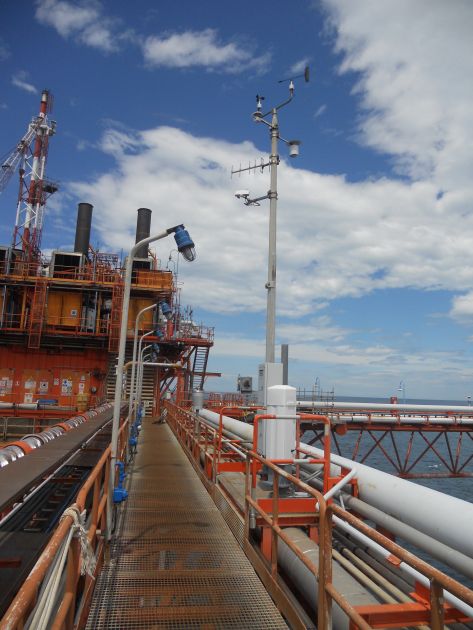 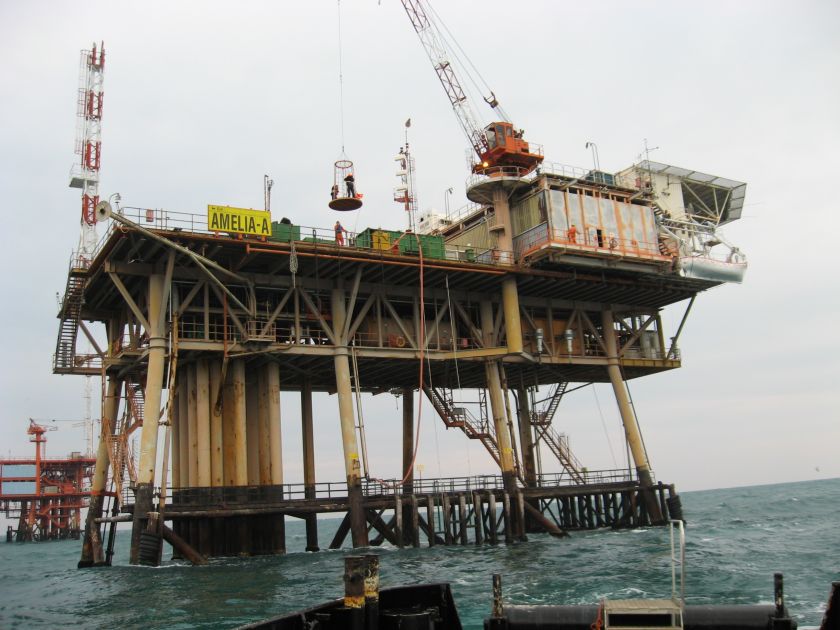 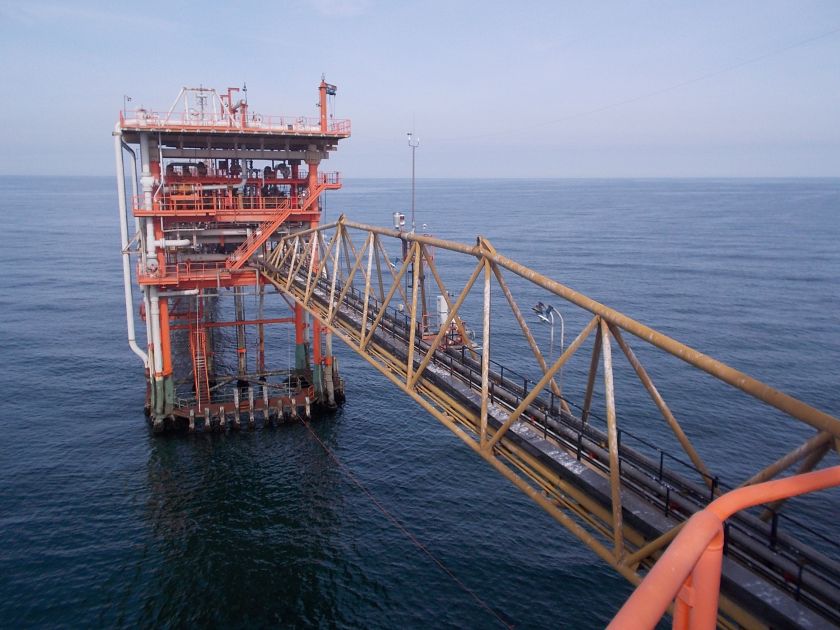 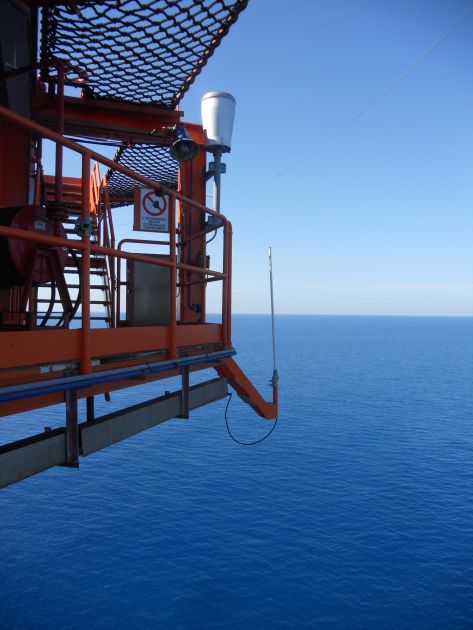 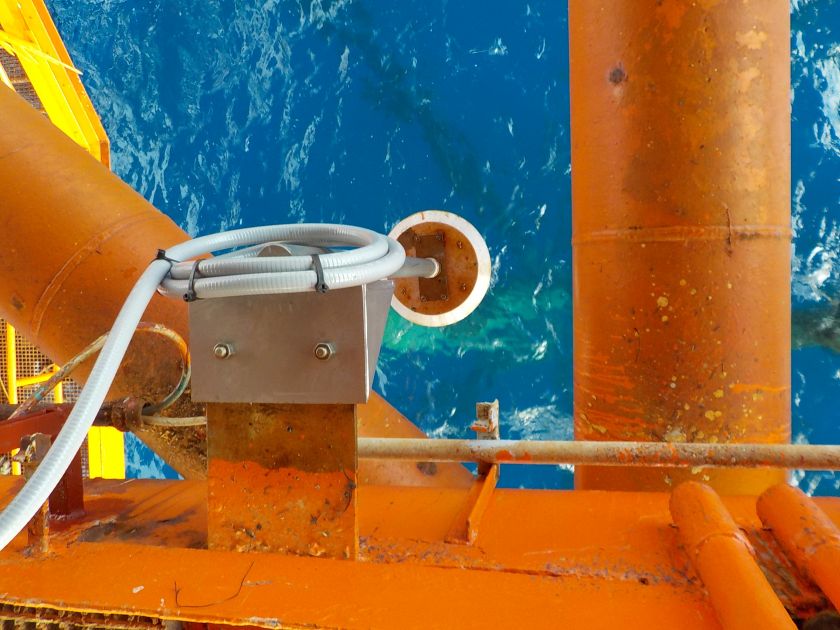