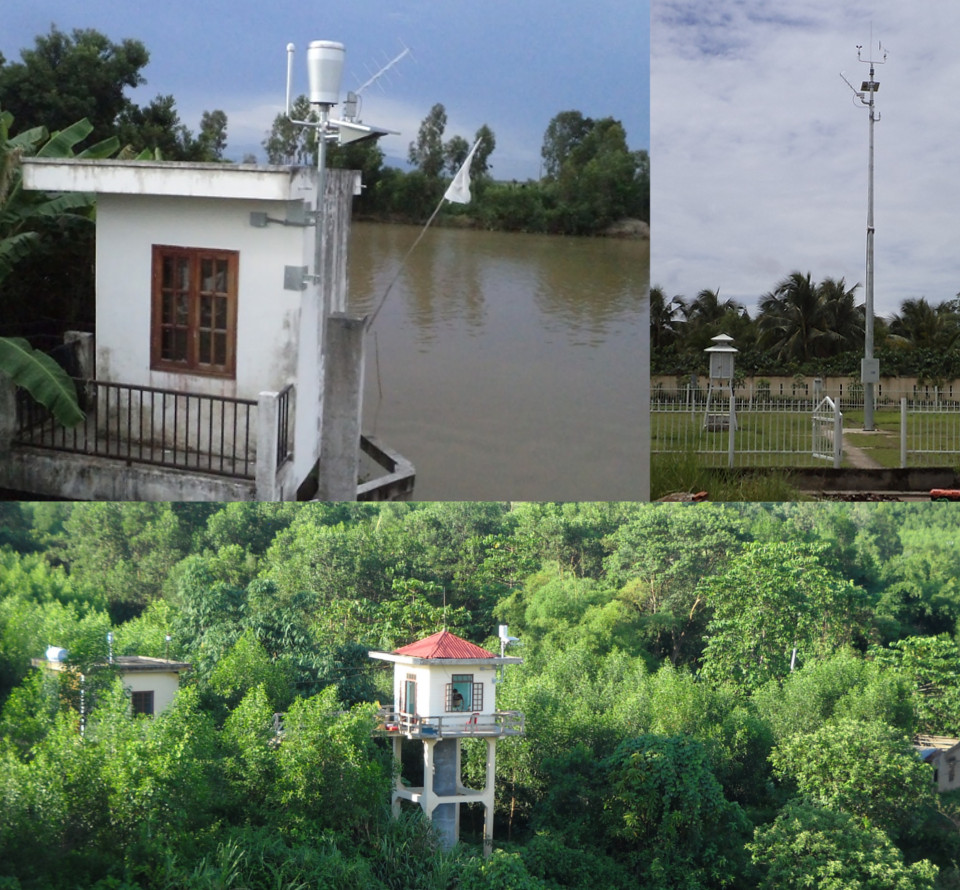 The Central Provinces of Vietnam, dislocated North and South of the coastal city of Da Nang, are periodically hit by heavy rains that, given the orography of the area, causing flash floods.

To reduce the risk of inundations and optimize water supply in densely populated areas, it is important that local authorities have access to real-time hydrological monitoring networks.

The Italian Co-operation funds the project, for Development and the beneficiary is the National Hydro-Meteorological Service.

The stations are CAE SPM20. Each ‘ad hoc’ site has been created according to the characteristics of the area, after extensive surveys. The ultrasonic hydrometer CAE ULM20 was used to measure the level of the water, in relation of the condition of each site, when not permitted, a pressure sensor was used by immersion in the water.

The pluviometer is the toggle sensor CAE PMB20. With a caption area of 1000 cm2, it guarantees the best results even in extreme weather conditions.

The communication system in the areas which are most difficult to reach via GPRS and most critical for flash floods, has been reinforced with UHF radio transmitter network, based on CAE SIR20 technology.

The reliability of the equipment installed, the attention given during the planning phase, as well as the education and training of a local working team, were the fundamental factors that allowed CAE to complete a widespread network in morphologically complicated areas.

Despite intense heath, typhoons, humidity, lightening, heavy precipitations and difficulties on the transportation in extreme weather conditions, CAE has succeed in the challenge of guarantee the operational level in proximity of 100% during the highly demanding maintenance period.