Following the landslide on the night of 1stof February 2011, the Civil Protection of Calabria region has decided to install CAE landslide monitoring system to help managing the supervision of the area in real time.

The landslide caused the evacuation of 5 houses and the blockage of the main road of access to the city. Civil Protection, Fire Fighters, Local Gas and Electricity Technicians, worked together to allow the re-opening of the road following the landslide.

The system developed following the landslide on 1st February 2011 is integrated to the regional monitoring network and takes advantage of the existing communication UHF radio infrastructure.

The typology of Ciro’ landslide required the installation of an automatic monitoring system to continuously monitor the phenomenon, analyze ground movements, and acquire information related to inclination outline, level of aquifer and variation of the inclination of the damaged equipment.

Each site is equipped with a main weather monitoring station, which is connected via wireless networks, to devices such as piezometer, fix inclinometer and clinometer.

Piezometer is a device used to measure the aquifer underneath the landslide in specific custom made pits for the measuring. Fix inclinometer is an instrument that measures variation of the inclination of the underground outline, the horizontal movements of the underground layers. Vital aspects to identify sliding surfaces. Clinometer is a device that measures parameters such as inclination, declination and acceleration and allow assessing the damages.

The system is composed of several standard meteorological stations that, besides the usual sensors, are equipped with specific modulus for landslide data collection from a wireless network. This network has devices placed along the landslide, which send data in real time to the main acquisition data site. The devises that measure ground movements, are small poles stuck in the ground. Each pole can be connected to a maximum of 3 analogical sensors (for example inclinometer, strain gauge, depth gauge, etc.) as well as those directly integrated to the motherboard.

The wireless network used is a Mesh network, with all the pros. In the event that one poles is damaged or stopped communicating, or any other malfunctioning issues related to HW/FW, the system would not collapse. The system would continue to work efficiently; the hubs would automatically look for an alternative way to transmit the signals to the terminals. The poles can automatically reconfigure the network. In a Mesh network each node acts as receiver, repeater and transmitter at the same time, allowing the coverage of data transmission in wide areas, broken grounds, so to diminish architectonic and geographic barriers. A further benefit related to this type of network is that the system appears to be adaptable, reliable and resistant, due to the fact that each hub is connected to several others hubs. The system is environmentally friendly (in terms of energy conservation and reduction of electromagnetic radiation) and offers a high quality service. 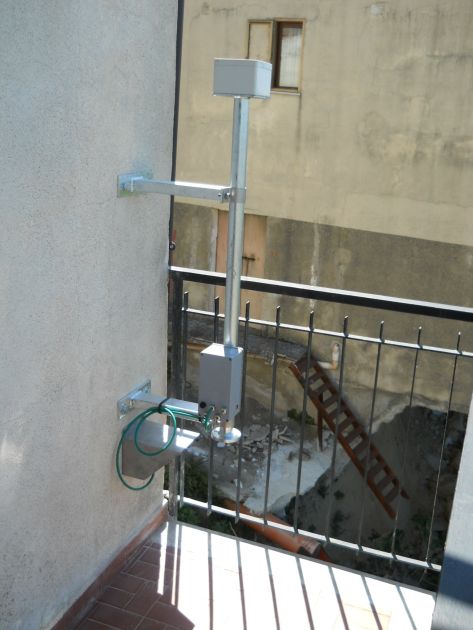 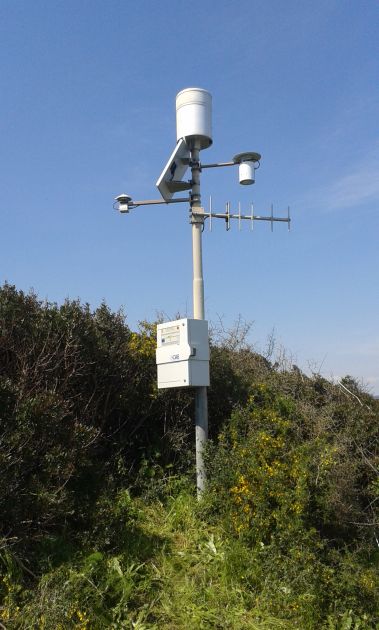 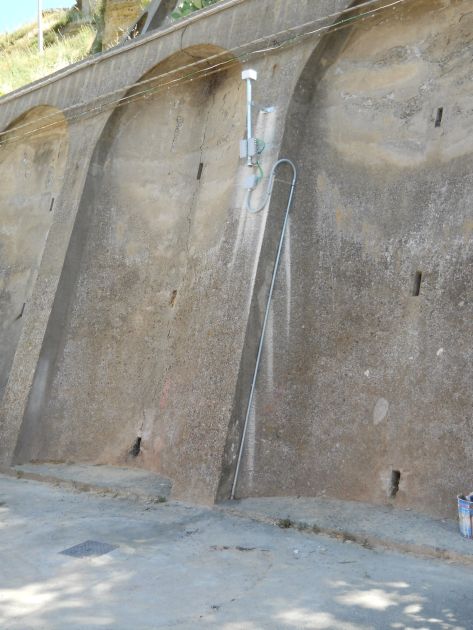 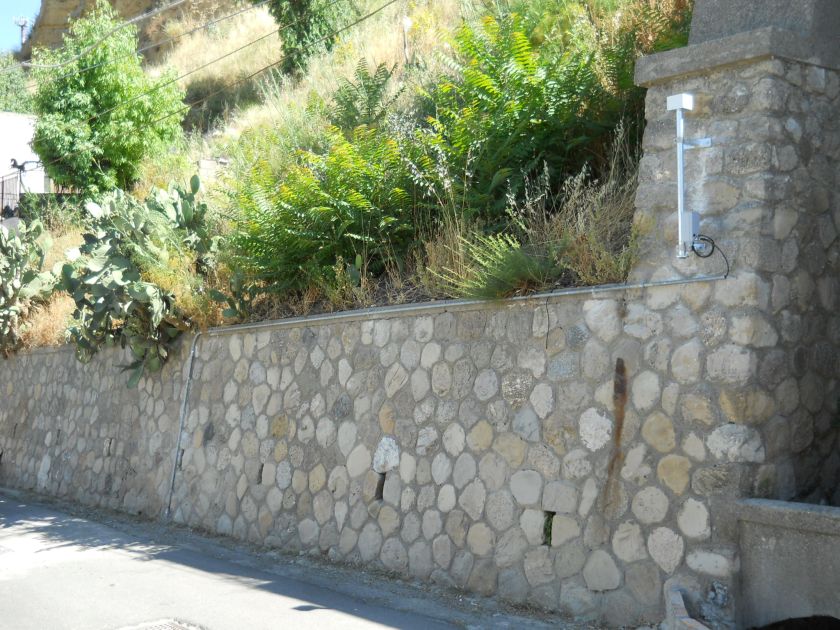 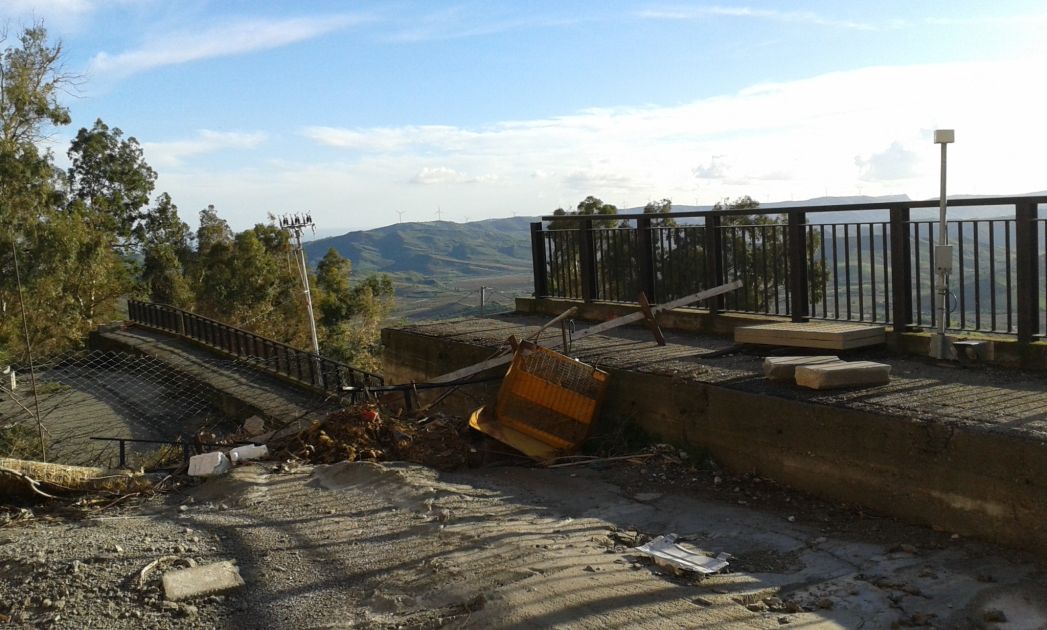 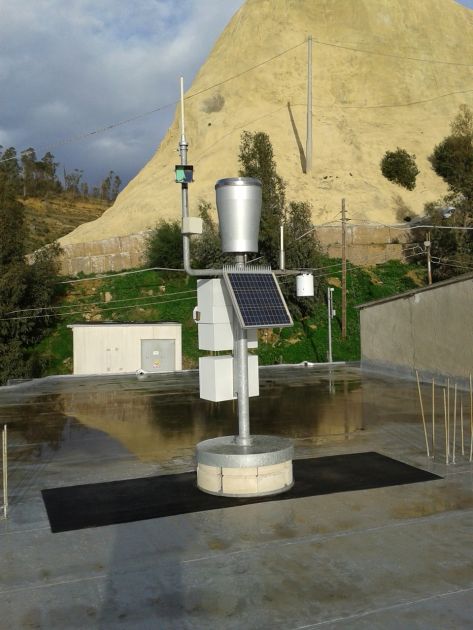 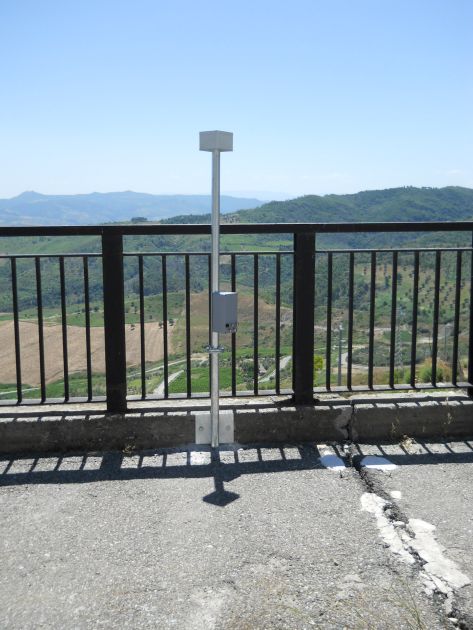